Home » Hip Hop News » Black woman on TikTok criticizes white man for dating a woman in every state, as she said all of his women looked alike [VIDEO] 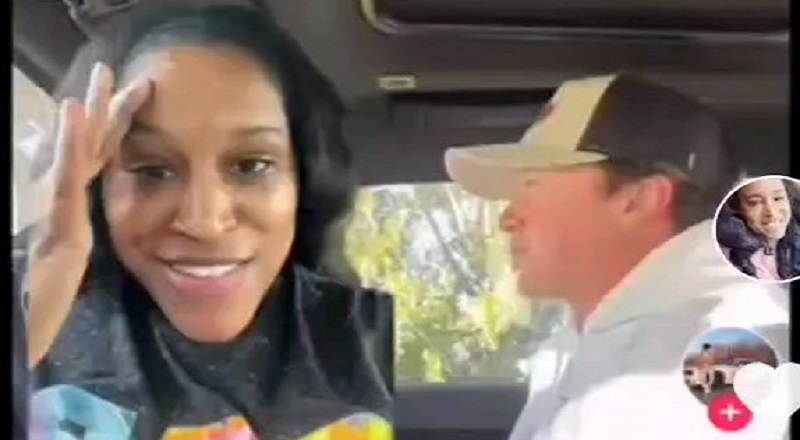 Recently, a man shared an interesting concept on TikTok. So much of social media is consumed with people complaining about being single and dating. One man took it upon himself to try something different. This man shared a video of himself traveling to all fifty states to meet women. After that, he went on a date with each woman.

Currently, there are a lot of injustices being brought to the light. People feel the need to speak up for the culture, which is often being marginalized or exploited. As a result, there are many women, particularly Black women, who are taking the charge and speaking out. One woman came with a remix of this man’s TikTok video, where she made the situation about race.

After seeing the TikTok of a man traveling to all fifty states to meet women and go on dates. There are many injustices going on in the world. This man dating fifty women in fifty states is nothing controversial. However, there is a Black woman on TikTok that is calling the man out. First, the woman criticized the man for dating the same kind of women. In addition, she specifically is calling for black women. After that, the woman tried to make something out of his preferences.

This white man is getting backlash after spending his time and money going on a date in 50 different states. pic.twitter.com/O95s6uRaRH

More in Hip Hop News
J Balvin x Air Jordan 2 collaboration to be released on September 15 [PHOTOS]
The Weeknd says his voice is now safe, after recently stopping LA concert early, due to losing his voice; Can perform at upcoming Toronto concert