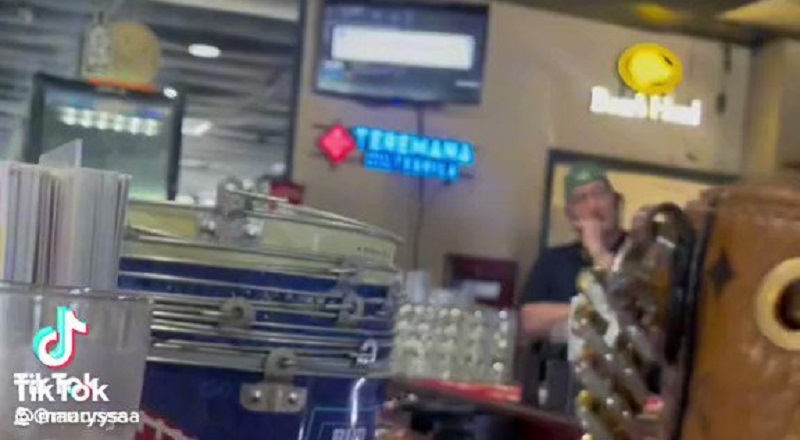 It is sad that the world is still like this. Rather, it is said that people in the world are still like this. For a multitude of reasons, Georgia is often in the headlines. The city of Atlanta is Georgia’s largest city, and the capital. In addition, it is one of the most progressive cities in the nation. Sadly, the same cannot be said for the rest of Georgia.

Unfortunately, the past decade has seen a regression, where race is concerned. Leading into the late 2000s, it appeared as if things would get better, on that front. After all, 2008 saw the election of Barack Obama, as the first Black president. Sadly, it was after that moment, when it seemed like race relations hit all time lows, not seen since the 1950s and 1960s.

In Georgia, a Black woman decided to enter Hiram Bar and Grill. Presumably, the woman went to the establishment to enjoy some drinks and food. However, the woman was quickly reminded that she was Black. Unfortunately, the people inside the establishment had a problem with that. As a result, three patrons of the bar began to harass the woman. Dividing it by race, the woman was told this bar was for white people.

A group of racists at Hiram Bar and Grill in Georgia harass a Black woman for coming into “a white place” pic.twitter.com/HIwuiiZDfZ

More in Hip Hop News
Nicki Minaj has JT recite her Nicki diss track to her [VIDEO]
Asian Doll denies that she’s dating BC Jay, after they shot video for collaboration