Home » Hip Hop News » Blueface unable to fight Nick Young in boxing match, this weekend, due to not being approved for boxing license, in time 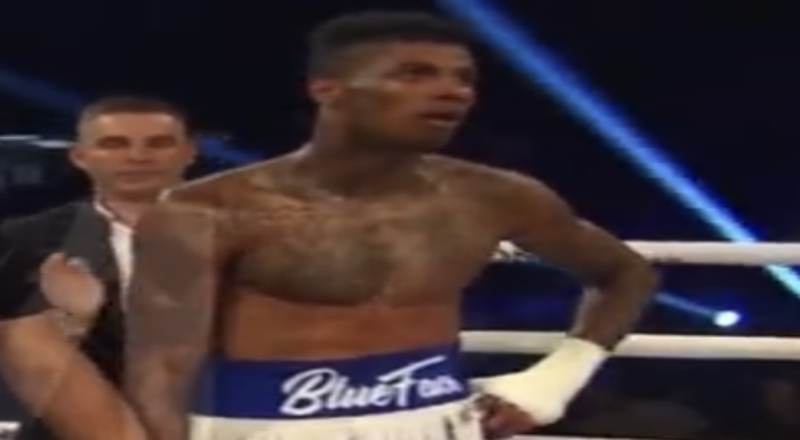 Since the spring, Blueface has been a popular trending topic, on social media. This is due to his strange and toxic relationship with Chrisean Rock, as the two frequently post the good and bad aspects of this relationship, online.

At the same time, Blueface also had a scheduled boxing match vs former NBA player, Nick Young. This was set to be on September 10, but is now unable to step inside the ring. According to TMZ, this is due to Blueface still not being approved for a boxing license, by the California State Athletic Commission.

Blueface was sent a letter by the Commission, which stated that he can’t receive the license, until he sees them in-person, in October. At this point, promoter Austin McBroom has to find a replacement, for Nick Young’s opponent. This Social Gloves 2 event is taking place at Banc of California Stadium, in Los Angeles.

In July 2021, Blueface earned a win over Kane Trujillo. A fan soon attempted to run inside the right, and tried to attack Blueface. Each attempted to throw punches at each other.

More in Hip Hop News
Kamaiyah recently arrested for carrying loaded gun at airport; Now claims she forgot that gun was in her purse
Young Dolph’s Paper Route Empire artist, Jay Fizzle, goes viral for doing interview, with all of his baby mamas beside him [VIDEO]