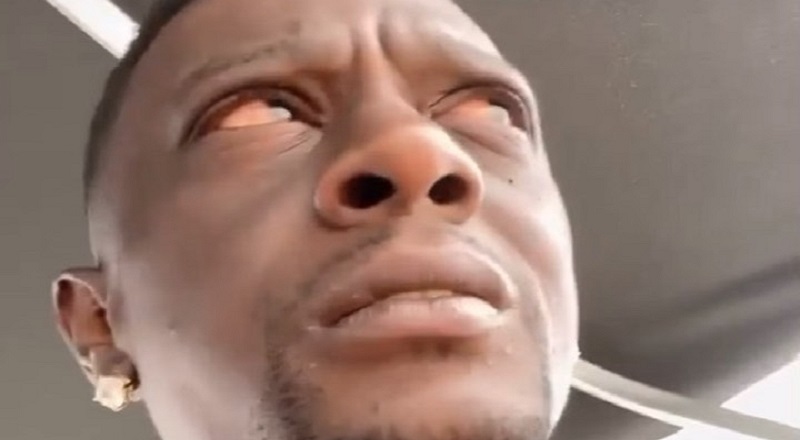 Boosie is always going to speak his mind, regardless of whether people like it or not. Given everything Boosie has gone through, being liked is not high on his priority list. As a result, Boosie is not liked by a few. Instead, Boosie is loved by almost all people.

Boosie is a veteran rapper of over twenty two years. In 2006, however, Boosie rose to fame. When Boosie dropped “Zoom,” he took over the world. After that, Boosie appeared on Foxx’s “Wipe Me Down.” However, Boosie’s part is so iconic, people credit it as Boosie’s song.

Boosie also performed on Webbie’s “Independent.” Once again, Boosie’s verse was so memorable, the song is another one credited to Boosie. Like most rappers of that era, Boosie’s time came and went. The difference, however, is that Boosie spent five years in prison. When he returned, it was a new game. As a result, Boosie was unable to make it happen with the music. Instead, Boosie has turned social media commentator, and this has made him into an even bigger star.

Boosie has been defending R. Kelly since the beginning of his trial. After R. Kelly was sentenced to thirty years in prison, Boosie spoke out. While demanding they free R. Kelly, Boosie said he deserves a lighter sentence, seeing how he didn’t kill anyone.