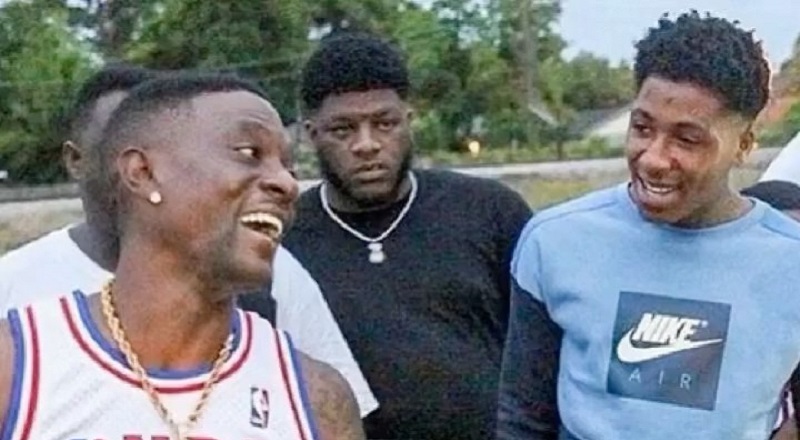 Last month, NBA Youngboy dropped a song where he sent shots at almost everybody. Boosie was among the people who wound up mentioned on that record. Because Boosie was the rapper who put Baton Rouge on the map, this was disappointing for many.

Over the past decade, Boosie has been known for his hilarious social media commentary. However, this new generation overlooks his history. There was a time when Boosie was one of those rappers who seemed like that would never get out of prison. Boosie was in prison from 2009 until 2014.

Clearly, Boosie is just happy to be a free man, but some people take the happiness for weakness. From what is going on with NBA Youngboy, it looks like he wanted smoke with Boosie bad. Again, history shows that Boosie is never one to back down. He made it clear he’s not the Instagram guy when he came back with “I Don’t Call Phones, I Call Shots.” On the song, Boosie tells an unnamed foe to never mention him again. The fans have agreed Boosie was taking shots at NBA Youngboy, given his previous track.

More in Hip Hop News
Intruder reportedly broke into Kanye West’s LA home, while he was in Miami
The Weeknd announces “After Hours Til Dawn” US and Canada Tour, with Doja Cat