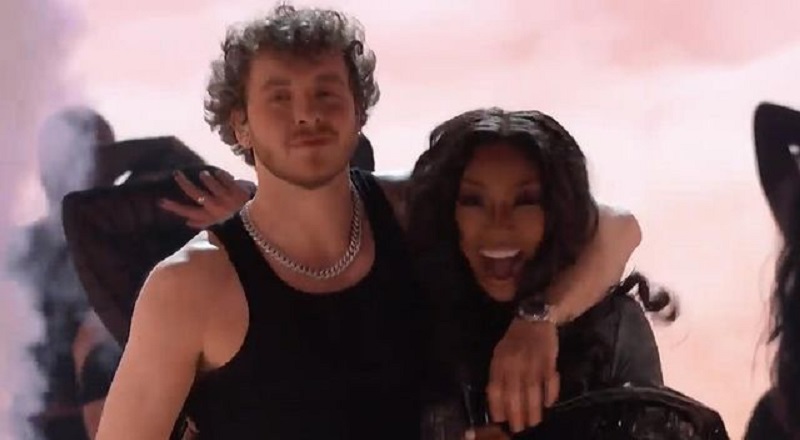 Brandy has viral performance with Jack Harlow at BET Awards

Brandy has had the spotlight for the past few days. After her brother, Ray J’s Verzuz performance, Brandy’s reaction went viral. Before that, Brandy went viral when Jack Harlow told Hot 97 he didn’t know Brandy and Ray J were siblings. After Brandy heard that, she dropped a “First Class” freestyle.

Brandy jokingly dissed Jack Harlow for not knowing her legacy with Ray J. Jack Harlow had to deal with people on social media sending him insults. However, it was never that serious with Brandy. Meanwhile, Jack Harlow has continued to grow as one of the hottest rappers in the game. Harlow now has a ton of hits under his belt.

Brandy has viral performance with Jack Harlow at BET Awards