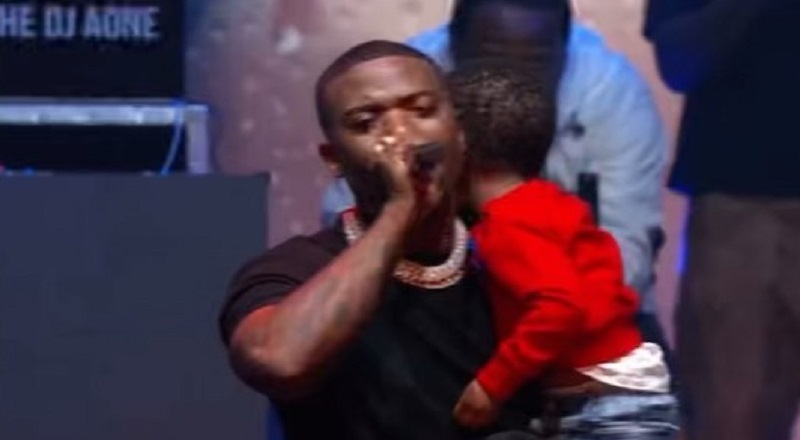 Ray J is an artist more known for his swag, as opposed to his vocal range. As a result, Ray J always experimented more with his music. On “I Hit It First,” Ray J didn’t even try to actually show his vocal range. Meanwhile, Ray J raps two verses on his single, “Formal Invite.”

Ray J scored his biggest hits, “Wait A Minute” and “Sexy Can I,” without showing his vocal range. On “One Wish,” Ray J attempted to show his vocal range. While Ray J made a classic song, it was clear that Ray’s vocals don’t do what that instrumental required.

More in Hip Hop News
Omarion is being dragged by Twitter, as fans say he can’t sing #Verzuz
Omarion eats a watermelon during #Verzuz and gets clowned for it