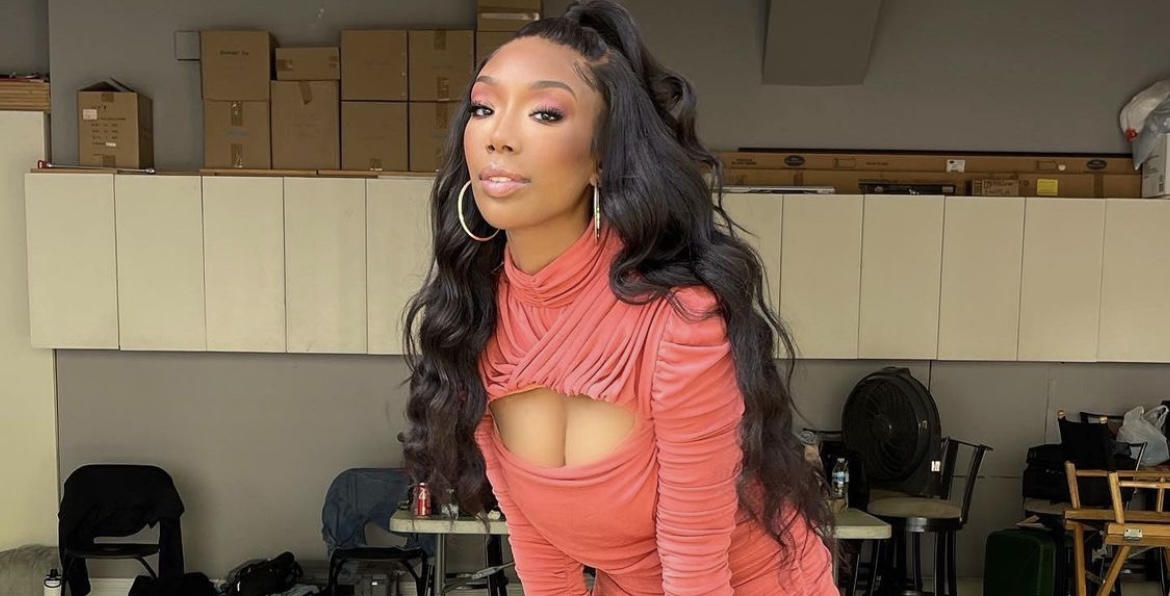 Brandy hospitalized due to possible seizure

Since the 1990s, Brandy has been one of the most iconic figures in the music industry. She established herself as one of the best R&B artists in the game, and also branched out into TV. This included her sitcom series, “Moesha.” Brandy also trends on social media, every time people suddenly find out that she and Ray J are siblings.

Now, it appears Brandy is dealing with some very concerning health issues. According to TMZ, she is recovering at a local Los Angeles hospital. It’s believed that she suffered a possible seizure. EMTs initially showed up to her home at noon, on Tuesday.

The plan as of now to to have Brandy remain hospitalized, as she’s joined by her parents. She’s expected to make a recovery. It’s still unclear what exactly caused her to be hospitalized, but thankfully, she’s able to rest and get back to full health.

Last week, Brandy also trended, after showing love to Ray J on Instagram. She posted a photo of the two when they were younger, as she said “Need you bro.” That came after multiple posts by Ray, where he hinted at possibly committing suicide.

Brandy hospitalized due to possible seizure

Continue Reading
You may also like...
Related Topics:brandy, featured