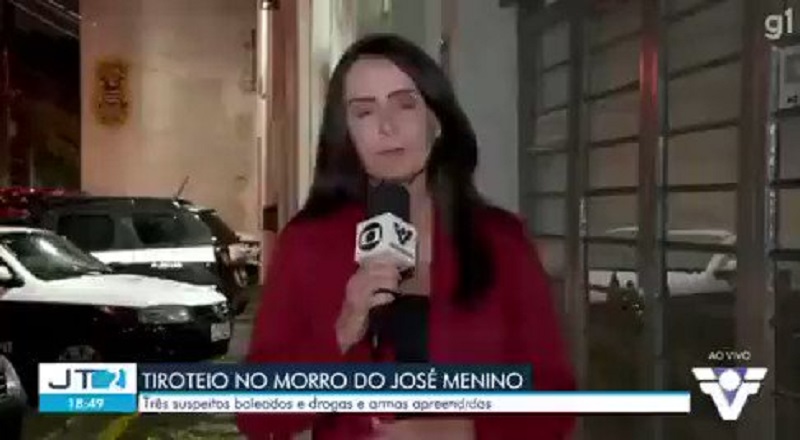 These past few years, television reporters and hosts have had all kinds of malfunctions, during the middle of their broadcasts. Five years ago, Wendy Williams had a terrifying incident during a live filming of her show. Just a few months ago, a reporter in Oklahoma had a stroke right in the middle of her broadcast. In both situations, thankfully the hosts were alright, in the end. Now, there is a news reporter in Brazil, who has gone through the same thing.

When these kinds of things happen, it is shocking for everyone involved. Firstly, there is the person on camera, themselves, having to deal with the health and potential embarrassment. Secondly, there are the people behind the camera, and in the studio creating the broadcast. Thirdly, there are the viewers who are essentially held captive watching the whole situation play out. As a result, moments like these end up getting a lot of viral attention.

In Brazil, there have been a lot of people taking to Twitter to comment on the situation. The reporter, whose name is Vanessa Medeiros, gave everyone a major surprise. However, the people commenting on the video have their own speculations as to what happened. Ultimately, the job of being a news reporter is stressful. There are people in the comments calling this a “new normal,” meanwhile others are blaming climate change.