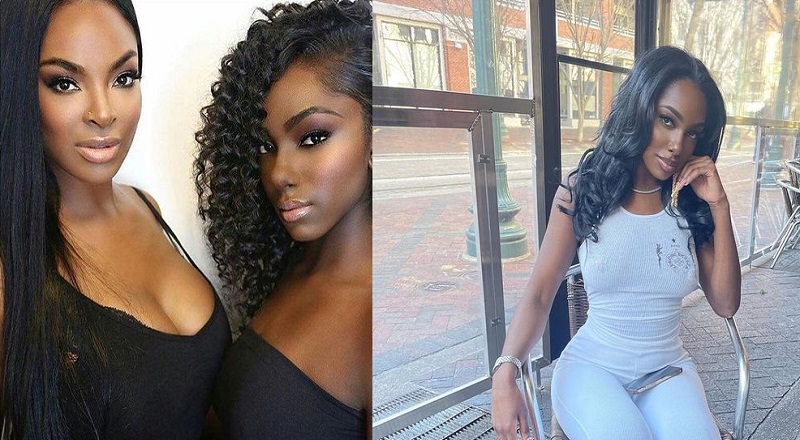 Brooke Bailey received the news that no parent wants to hear, which is that her daughter, Kayla, passed away. Last night, Kayla Bailey was involved in a fatal car accident. This afternoon, reports of the accident surfaced. Earlier tonight, Brooke Bailey confirmed the devastating news.

Brooke Bailey is a veteran in the entertainment industry. After years of modeling and making guest appearances, in music videos, Brooke Bailey claimed her own spotlight, on “Basketball Wives.” This past season, Bailey returned to the show, where she took on a big role on the show.

Brooke Bailey is doing about as well as anyone could expect a parent to do with losing her child. When Brooke gave birth to her daughter, Kayla Bailey, she also gave birth to her best friend. During the times that Kayla appeared on “Basketball Wives,” it was clear how much she loved Brooke, and vice versa. Their bond appeared to be deeper than that of parent and child. Sadly, Brooke had to deal with the loss of her daughter, after a fatal car accident. Now, Brooke Bailey has taken to her Instagram with a post honoring her child.

More in Hip Hop News
Kanye West speaks on passing of Queen Elizabeth II; Says he knows how London feels, because he lost his queen
Blueface posts Instagram stories of Chrisean Rock being intoxicated, throwing up, and helping her move while on hotel baggage handler [VIDEO]