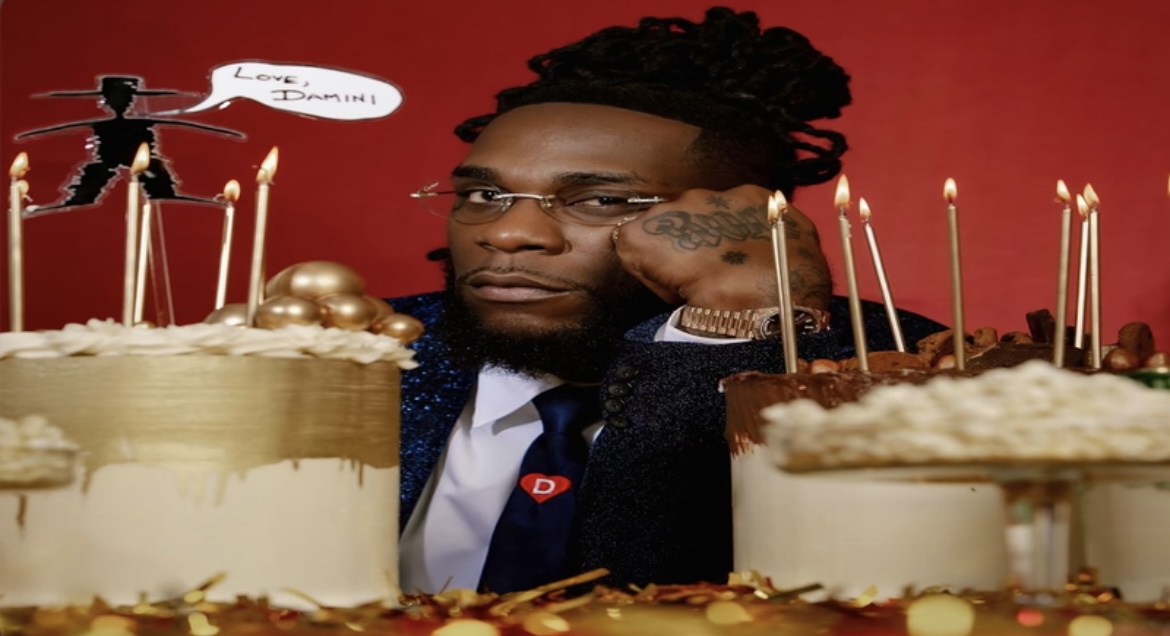 Burna has been one of the biggest international artists out lately, especially out of Nigeria. Love, Damini was a highly anticipated project, which many believed that could be Burna’s biggest project to date.

Burna’s first week sales with Love, Damini are now here, and it was definitely a success. It has debuted at number 14, on the Billboard 200 chart. The album sold 25,000 units, in its first week, according to Chart Data. It’s Burna’s highest charting album ever.

Since 2019, every Burna Boy album release has seen a jump, in charting debuts. 2019 saw “African Giant” debut at number 104, and “Twice As Tall” debuted at 54. Love, Damini displayed how much support Burna has gained over the past two years in the United States, as well as worldwide.

More in Hip Hop News
Anais speaks out after photo of her goes viral, she says she is skinny but healthy
Aaliyah Ivory was shot six times by a white man on an interstate, during road rage, and the police refuse to charge him, claiming he was fearing for his life [PHOTO]