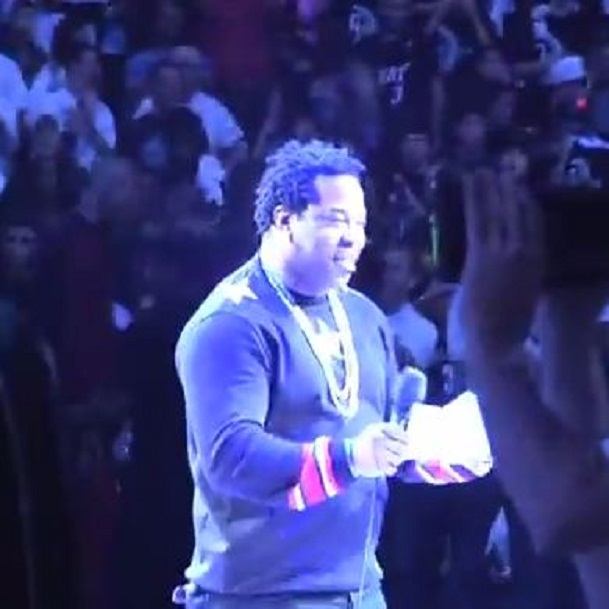 Brooklyn’s impact on hip hop will never be forgotten, and just as Skyzoo said, the work Brooklyn has done, via Jay-Z, stands before everyone. Back in 2012, Jay-Z completed his years longs plans of moving the Nets to Brooklyn. Soon after the move, he sold his minority stake in the franchise.

The Brooklyn Nets have been a successful team over the past couple of years, after some horrible seasons to wrap up New Jersey. This year, the Nets are playing their conference rival, the Miami Heat. After losing the first two games in Miami in a blowout fashion, they got a big win last night.