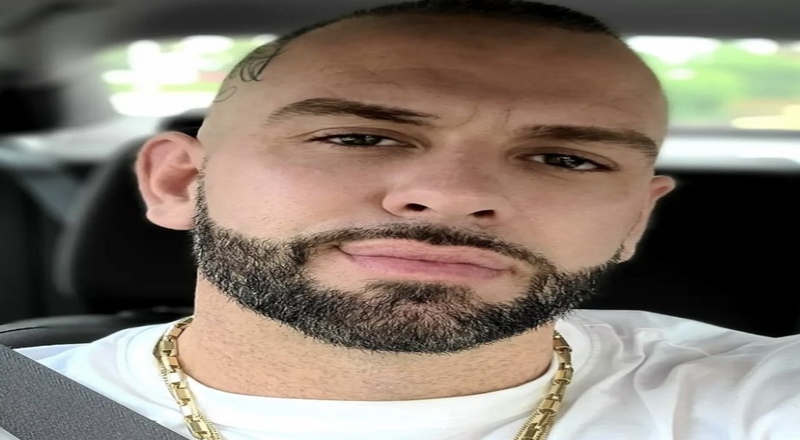 In August, popular Canadian battle rapper Pat Stay, dissed The Game. This came in favor of Eminem, who Game had been dissing for months, to get attention. Game released the Eminem diss record, “The Black Slim Shady.” Stay also added that he knows that he might not be bigger than Game in the industry, but is bigger, when it comes to battle rapping. Stay even dissed Game in his new “Warm Up” song, a day ago. He also wanted to go against Game, in a battle rap.

Unfortunately, Stay has been killed in his home town of Halifax, Nova Scotia. This reportedly occurred in the early hours of September 4. Stay was only 36-years-old, at the time of his death.

Halifan Regional police stated that the stabbing occurred in the downtown area, according to Halifax Noise. They added that this was at the 1600 block block of Lower Water street, around 12:36AM AT. Stay was taken to a local hospital, but succumbed to his injuries. As of now, it’s unclear whether or not his The Game diss record played any sort of role, into his death.

More in Hip Hop News
Kodak Black wasn’t allowed to perform at Made In America festival, after being late for his performance [VIDEO]
Kanye West lists “Church Girl” as his favorite song from Beyoncé’s “Renaissance” album, and DJ Khaled’s “God Did,” as song of the year