Home » Hip Hop News » Car gets into head on collision driving on wrong side of I-295 in Washington, DC 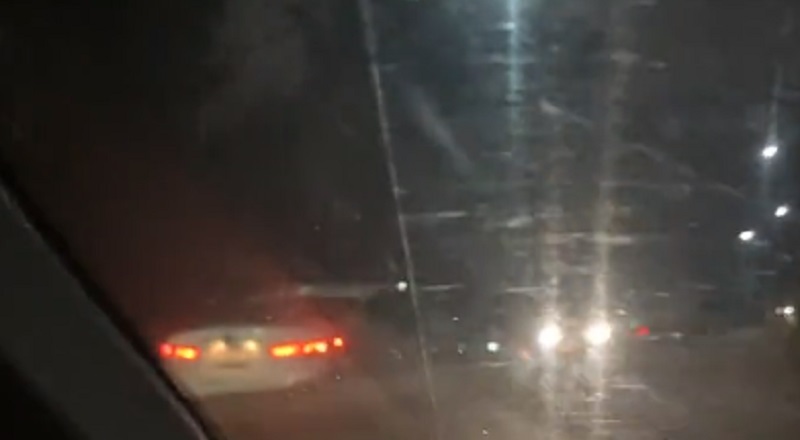 Traffic is increasingly becoming wild. On the highways, people take all kinds of chances with their lives. However, when it comes to driving on the opposite side of the road, that is normally reserved for the movies. Anyone who has driven through Washington, DC knows to expect any and all kinds of traffic.

Washington, DC is home to the worst traffic in the nation. As the capital city of the United States, having traffic slowdowns should be expected. As a result, Washington, DC has several bypasses. Among the DC network of highways is Interstate 295. This is one of the alternate routes of Interstate 95. With I-95’s purpose being primarily for North and South drivers, 295 is for people navigating DC traffic.

This morning, a person was driving on Interstate 295, in Washington, DC. They were driving in the leftmost lane on the highway. As they were driving, they noticed someone driving North in the Southbound lanes. Clearly, this was not going to have a good ending. While the person was driving, they filmed the driver on the opposite side of the road, as they met oncoming traffic. After that, the driver got into a terrible, head on collision.