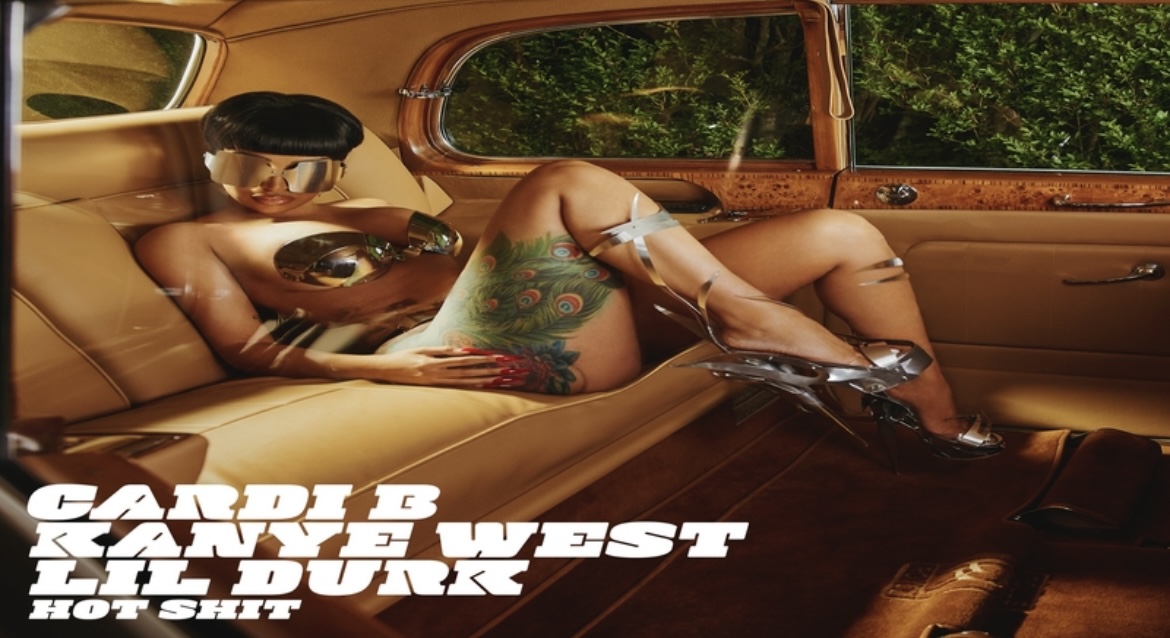 Over the weekend, Cardi B revealed that she had a big announcement coming, during the BET Awards. That ended up being that her first single of 2022 is arriving on July 1. This is “Hot Sh*.”

Cardi added that more news is coming on Monday night, as well. Many fans believed that she may have announced more album news. This ended up actually being regarding the Hot Sh*t single.

Cardi has just taken to social media to announce that Hot Sh*t will include two huge features from Lil Durk and Kanye West. This will be the first time that Cardi has collaborated with either Durk or Kanye. Durk and Kanye have also achieved some of the biggest albums of 2022 so far, with “Donda 2” and “7220.” Durk’s 7220 deluxe was relased last week.

Cardi also unveiled the cover art for Hot Sh*t on Monday night, where she is relaxing in a luxury car, with her eyes covered. Many anticipate that Hot Sh*t could be another number one record for Cardi, just as “Up” achieved this mark, in March 2021.

Check out Cardi B announcing the Kanye West and Lil Durk features for her upcoming “Hot Sh*t” single, below.