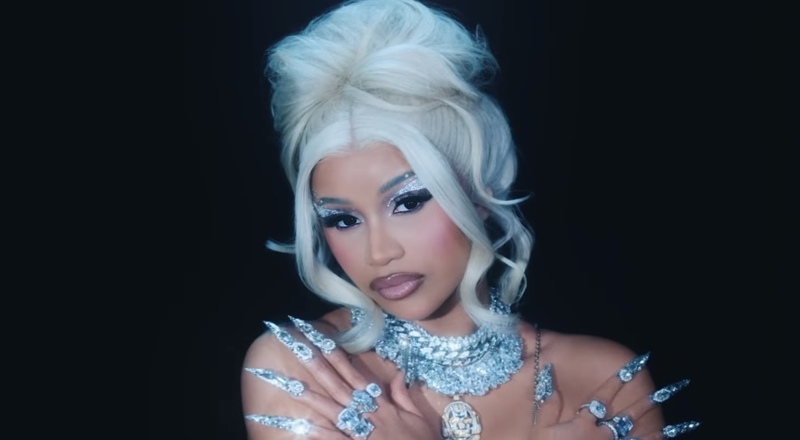 Cardi B hints at new music coming with “BRB” post

Cardi B released her first single of 2022 in July, which was “Hot Sh*t.” This also include two huge features from Lil Durk and Kanye West. Hot Sh*t went on to debut at number 13, on the Billboard Hot 100 chart.

Now, fans believe that even more music from Cardi, is on the way. On Sunday, she took to Instagram to post a video of a pair of boots filled with diamonds on them. Cardi’s caption read “BRB.”

Cardi’s BRB caption immediately had fans excited, due to the possibility of new music coming. One pointed out that the last time Cardi had a “BRB” post, she went on to release her chart-topping “Up” single, in February 2021.

This BRB post could also possibly mean that Cardi is finally releasing her sophomore album. The last time she released a project in general, was her chart-topping debut studio album, “Invasion Of Privacy,” back in April 2018. Back in July, Cardi also told Angie Martinez that she plans to do a Spanish album, and a joint album with her husband Offset, after her album is finally out.

Cardi B hints at new music coming with “BRB” post