Home » Hip Hop News » Cardi B requests permanent injunction against Tasha K, Claims that Tasha continues to spread lies about her, even after $4 million defamation case 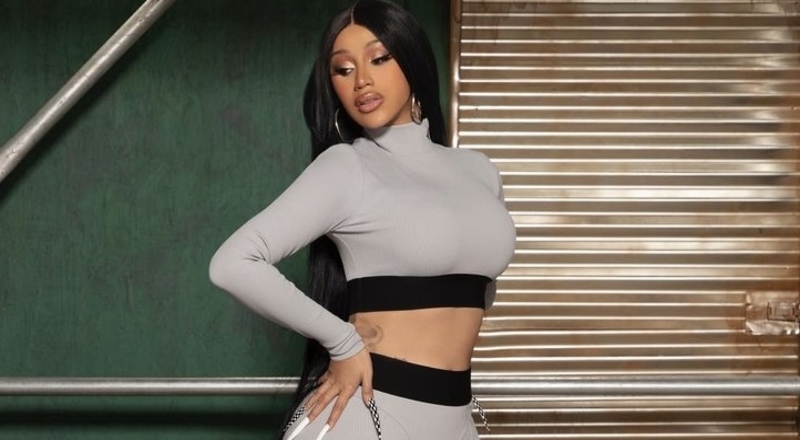 Cardi B was able to win a massive $4 million defamation lawsuit in January, against popular blogger, Tasha K.  This lawsuit was originally filed back in 2019, after Tasha made false claims about Cardi, such as her being a prostitute, and having STIs. These claims also supposedly made Cardi feel suicidal.

Tasha still hasn’t paid Cardi this $4 million yet, as she claimed that she doesn’t have these funds at all. Now, the blogger continues to make false claims about Cardi, and so, the Bronx rapper is deciding to handle things legally again.

According to TMZ, filed documents in federal court on Thursday night, which requests a permanent injunction against Tasha. The documents also cited how Tasha brushed off the thought of being sued, in August, and emphasized that Cardi wouldn’t be able to get any money out of her.

“Even if they did sue, bitch I ain’t got but a dollar to my name bitch, what are you going to get? And there’s always bankruptcy b*tch. I’m going to pull a 50 Cent on that b*tch.”

In addition to the ongoing false claims, Cardi also claims that Tasha fraudulently moved assets, so that receiving the millions owed, wouldn’t be possible. Tasha also made it known that she doesn’t plan to stop bashing Cardi, until she’s legally forced to to.

“Let me tell you how this was a blessing though,” Tasha said on YouTube. “Cause can’t nobody else sue me, and even if they do, I ain’t got no money. We’ve got estate lawyers, we’ve got every mother f***ing thing. I ain’t got s*** in my name b*tch.”

At this point, Cardi plans to get all of Tasha’s previous videos deleted, where lies were spread, along with forcing Tasha to stop making false claims in general.