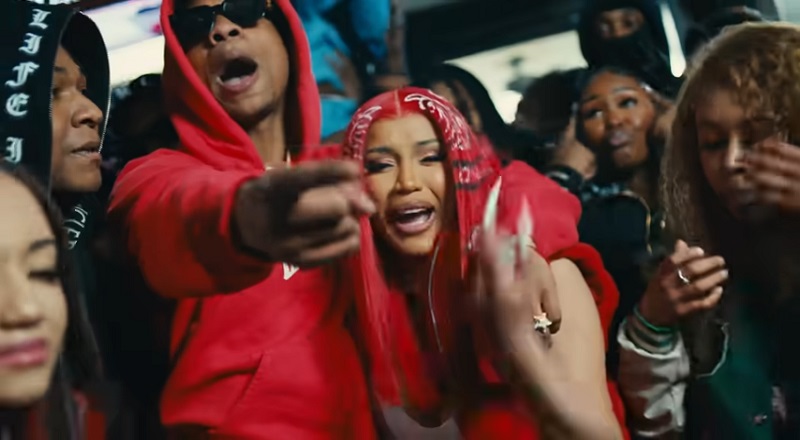 Cardi B is never one to hold back, when it comes to her opinion. A major reason why Cardi B is so successful is that she doesn’t care if people disagree with her. As a result, Cardi B is never afraid to speak her mind. Recently, Cardi B weighed in on the white supremacy discussion.

Cardi B’s home state of New York was home to the Buffalo grocery store shooting. While the world was still absorbing that, the Texas elementary school had a shooting. Sadly, nineteen innocent little children died. The debates about gun control and white supremacy have now taken over.

Cardi B came with her take on things, yesterday. In Cardi’s opinion, Black supremacy is just as bad as white supremacy. On Twitter, Cardi B accused the media of using the white mass shooter to push an agenda. As a result, Cardi B’s tweet was met with much backlash. While Cardi B is normally outspoken, the backlash must have gotten to her. Not only did Cardi B not elaborate, she also took the controversial tweet down.

Continue Reading
You may also like...
Related Topics:buffalo ny, cardi b, featured

More in Hip Hop News
Kodak Black shows off his haircut and says women love him for his looks
Yella Beezy arrested for ongoing 2021 sexual assault case, and is being held on $1 million bond