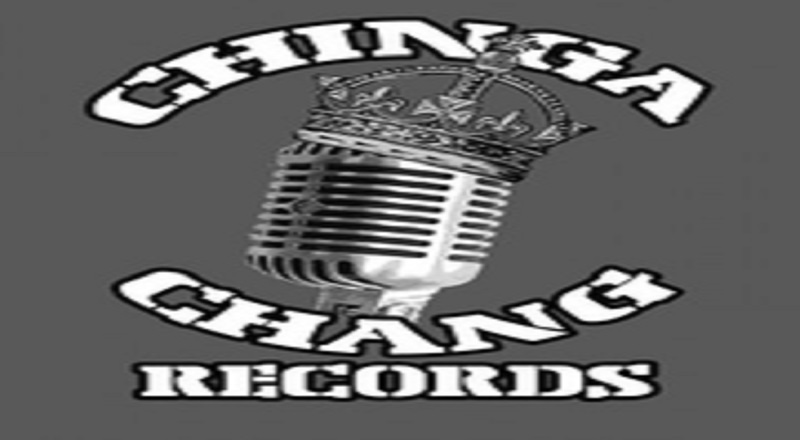 The discussions surrounding the rates for music streaming by the U.S. Copyright Royalty Board are about as brain-numbing as they get. The music business is at odds with some of the largest corporations in the world. In this contentious dispute over the billions of dollars in royalties that streaming services produce. Nothing less than the future of the music industry and the songwriter’s financial security are at risk.

With that being said, wars in the industry over money, publishing, and royalties are frequent. And here we go again with more business-related concerns. A recent label agreement gone awry has Chinga Chang Records, also known as CCR Entertainment, in a state of frustration. The CEO of CCR Entertainment places a lot of the blame on industry veteran Chris Schartz, CEO of the rap label Ruffhouse, for the failure of a possible deal for rap sensation Dave East that has turned sour. The El Camino “Walk By Faith” and Kool G Rap’s “Half A Klip” projects, both of which received a ton of pre-orders but for which no money were made, were also a significant issue in this disagreement.

As the cut-throat industry doesn’t appear to be letting up anytime soon, the CCR camp has issued a statement.

“Chris made millions in the 90’s discovering the Fugees, which was his breakout on Ruffhouse. Later on down the line he has worked with DMX, Beanie Sigel and more prominent names. Things have changed for Chris as he is now homeless. Using his wax company as a Ponzi scheme to pay his rent.”

Additionally, a representative from CCR adds on:

“Chris Schwartz does shady business, we hate to make this public, but as a business professional this is very shady and he should be avoided at all cost. He made a lot of history but this is definitely a stain on his legacy. I trusted him with everything and he’s a bonafide thief, I will not be shocked if he is not jailed or institutionalized in the near future”.

Although CCR ENT (Chinga Chang records) is headquartered in Philadelphia, their CEO has spent the previous four years in China, where he has made significant progress. El Camino, a Griselda member, releasing a record, and DJ Premier releasing a single, all from Zhengzhou, China. His proudest achievement was organizing a Mac Miller tribute party with 600 attendees to benefit Mac’s Circles Foundation, which was also attended by Mac’s parents. Overall, the climbing collective is keeping their foots on the industry’s neck.
CCR Entertainment airs out industry veteran Chris Schwartz

More in Hip Hop News
Justin Bieber’s music catalog and publishing are sold to Hipgnosis Songs Capital, for $200 million
SZA’s “SOS” album is on pace for seventh straight week at number one in US