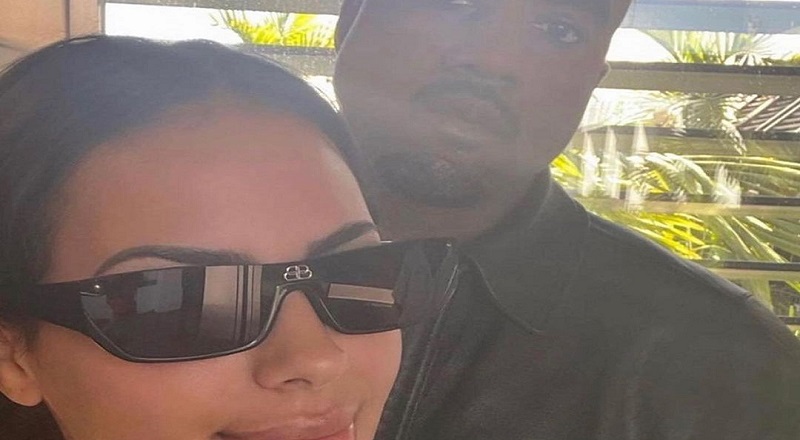 Right now, Kanye West is all over the place. His jeen-yuhs documentary has been trending number one on Netflix for the past three weeks. The third and final installment came just today. Kanye West is trending, due to the documentary, where the third part detailed the loss of his mother.

While the documentary focused on Kanye West’s past, in the present he is going through a divorce. This afternoon, Kim Kardashian was granted her single status, as she and Kanye are still going through their divorce. After his breakup from Julia Fox, Kanye West began dating a woman named Chaney Jones.