Home » Hip Hop News » Chaney Jones wishes Kanye West a happy birthday and says she loves him, after rumors of him breaking up with her, and going to movies with Only Fans model Monica Corgan 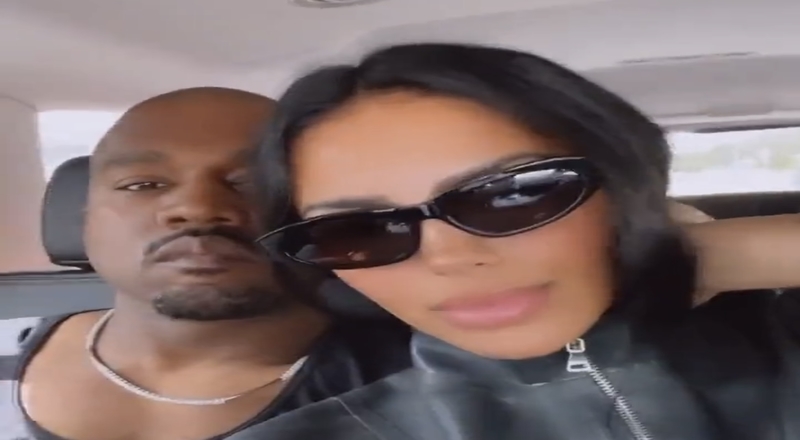 Today, reports began surfacing that Kanye West is no longer dating Chaney Jones. The two had been dating since January, and have been spotted on various date nights, across the United States. This includes attending a Miami Heat game together.

Over the weekend, a photo surfaced of Kanye seeing “Top Gun: Maverick,” with a new woman. She ended up being identified as popular Onlu Fans model, Monica Corgan. TMZ added that for the Kanye-Chaney split, it was unclear who initiated the breakup, first.

Chaney appears to be shutting down any speculation that she and Kanye are done, though. Today is Kanye’s 45th birthday, and Chaney posted a slideshow of her and Kanye together, to her Instagram stories. Chaney’s IG story caption read “Happy Birthday Baby [black heart] I love youuuu.”

Kanye has been very quiet on social media lately, as Vory recently said that Ye is supposedly taking the next year off. Kanye has dated other women since Kim Kardashian filed for divorce, last year. These include Russian model Irina Shayk, 23-year-old model Vinetria, and actress Julia Fox.

More in Hip Hop News
Migos reportedly backed out of upcoming Governors Ball performance, due to Quavo filming movie, and not the group allegedly breaking up
Yung Miami announces that her new “Caresha Please” podcast and show, is coming to REVOLT TV [VIDEO]