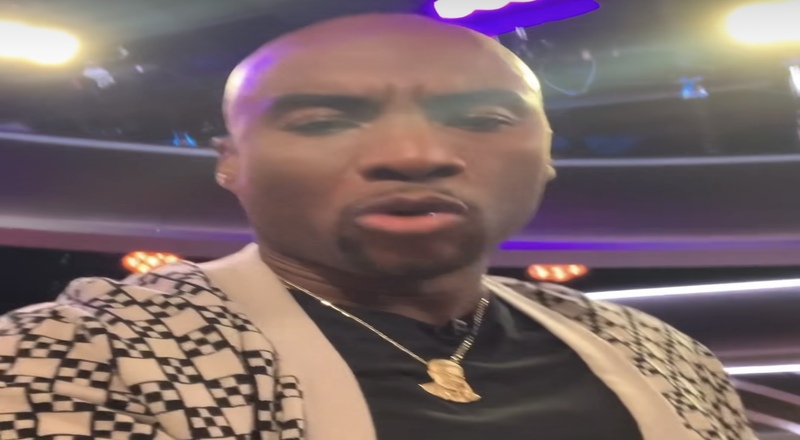 This week, The Breakfast Club’s Angela Yee dropped some major news, after initially tweeting “The Breakfast Club as you know it is officially over.” This led many fans wondering if the show in general, will end completely. This comes after a dominant 12-year run.

The next day, Yee revealed that she will be having her own radio show on Power 105.1, which is “Way Up With Angela Yee.” This show will air right after The Breakfast club, as Charlamagne Tha God and DJ Envy will remain there.

Fans have since reminisced on many viral moments of the show, and Charlamagne is taking notice. He took to Instagram to show some of these clips, while also hinting at a possible Breakfast Club documentary.

“All I Know Is That one day the @breakfastclubam documentary is going to be phenomenal. We have almost 13 years of content, every conversation since day one on video. (LOT OF UNRELEASED FOOTAGE TOO) I don’t even remember 80% of the shit y’all tagging me in, but they bring back a lot of memories. Thank You for the years of support and remember to sustain longevity, you have to evolve. WE THANK GOD FOR IT ALL!!!”

More in Hip Hop News
A$AP Relli has reportedly been receiving death threats over suing A$AP Rocky for shooting, and is in therapy
Joycelyn Savage claims that she’s pregnant with R. Kelly’s child, in her tell-all memoir, “Love and Joy of Robert”