Home » Hip Hop News » Charles Polevich, the man who killed Nicki Minaj’s father in hit-and-run incident in 2021, sentenced to one year in jail 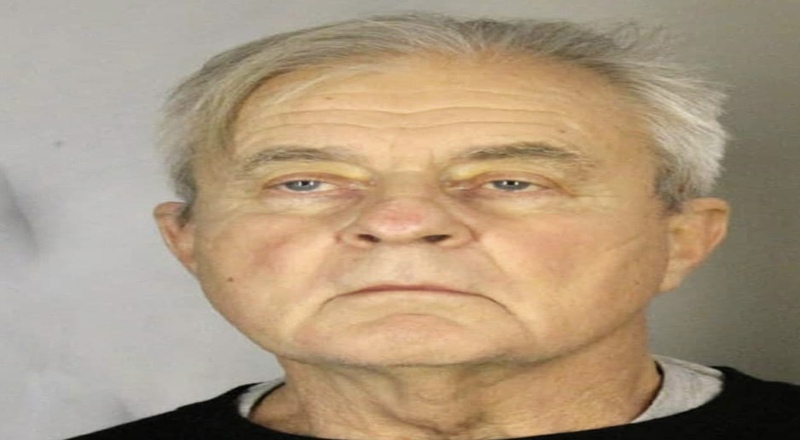 Last February, Nicki Minaj lost her father, Robert Maraj, due to a tragic hit-and-run incident. This occurred in the Long Island area of Nicki’s home state of New York. The killer ended up being identified as Charles Polevich. Polevich is said to have attempted to hide the car that he used to injure Maraj, in his garage.

According to TMZ, Polevich was finally sentenced, on Wednesday morning. He will be serving one year in jail, as he plead guilty to leaving the scene of an incident without reporting and tampering with physical evidence. These are all felonies.

Polevich’s driver’s license is also suspended for six months, and must pay a $5,000 fine. Seven years was initially on the table, butt Judge Howard Sturim was looking to hand down a one-year sentence.

Nicki has since been very consistent with her music releases, in 2022. She’s put out three singles, and is also set to drop her “Freaky Girl” single, on August 12. Nicki will also be launching her Queen Radio again, on August 11. Many anticipate that Nicki will also be releasing he first album in four years, soon.