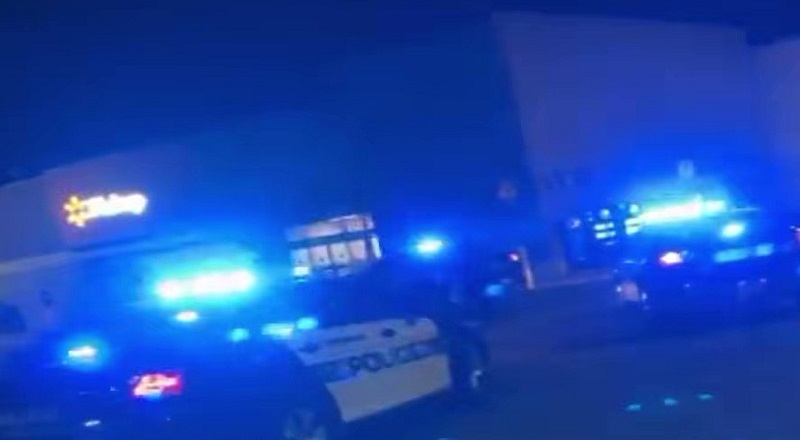 It’s sad that nowhere is safe anymore. Even on the job, people have to worry about the possibility of losing their lives. Workers at a Walmart in Chesapeake, Virginia thought they would never have to deal with something as crazy as an active shooter. Tonight, the workers learned otherwise. Unfortunately, some learned the hard way by losing their lives. It turns out the store manager was the gunman.

There is a dangerous trend that began, years ago, of people bringing weapons into retail stores. People have questioned why the American malls have failed. An overlooked reason why is the tendency people had to bring their weapons inside. In addition, there were a lot of people who would participate in gang activity inside of those malls.

However, retail stores such as Walmart initially appeared to be safe. Obviously, every store is prone to have some kind of drama. In the case of this Chesapeake shooting, it was the store’s manager. According to one of the workers, the man came into the break room with his weapon and began opening fire. Fortunately, the young man was on of the survivors. He is actually the person who filmed the aftermath of the dangerous situation.

More in Hip Hop News
Herschel Walker gets roasted on Twitter for pronouncing “election” as “erection,” saying “this erection is for the people” [VIDEO]
Former adidas and Yeezy employees claim that Kanye West allegedly made them watch adult movies during meetings and showed intimate photo of Kim Kardashian in job interviews