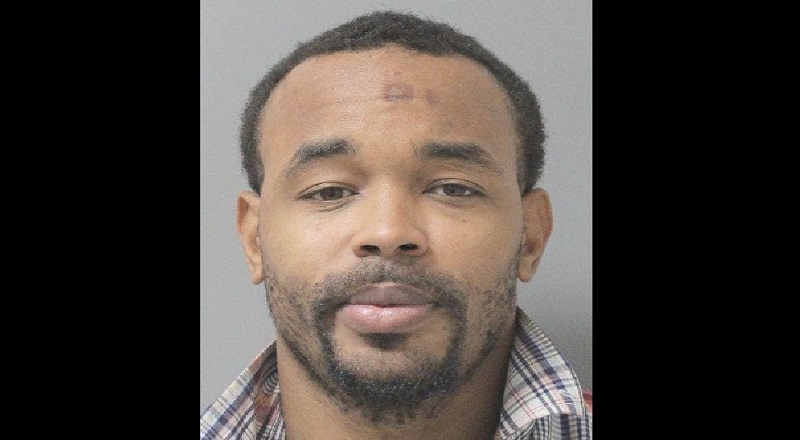 Everywhere, it seems like the news is getting increasingly strange. Last month, there were reports of a man who actually buried his wife alive. In Louisiana, a man named Shomari Khalid Clemons was arrested after getting into an argument in Citi Trends. A store known for discounted prices is where Clemons got into an argument over pricing. As a result, he threatened to shoot both employees and customers who were in the store.

In Monroe, Louisiana, Shomari Khalid Clemons, a Black man, entered the local Citi Trends store. When he entered the store, he was wearing a backpack. Apparently, he visited the store after seeing an advertisement on the prices in the store. However, Citi Trends is a store that sells clothes at an affordable price, anyway. Whatever the case, the man was sold clothes that were priced higher than what was advertised.

After Shomari Khalid Clemons saw the clothes he purchased from Citi Trends were being sold to him at a higher price, he began arguing with employees. Wearing a backpack, Clemons removed it, as he threatened to shoot an employee in the face. As a result, they gave him the clothes at the discounted price. After that, authorities were alerted, but Clemons left the store. Upon his return, he was arrested, charged with terrorizing, and placed under a $2,500 bond.

More in Hip Hop News
Man catches his pregnant wife cheating on him with their pastor
Singer, B. Smyth, passes away at age 28 from respiratory failure; Smyth’s brother made the announcement