Home » Hip Hop News » Chick-Fil-A worker hides in the bathroom, after two male customers offer to walk her to her car, and she finds that suspicious 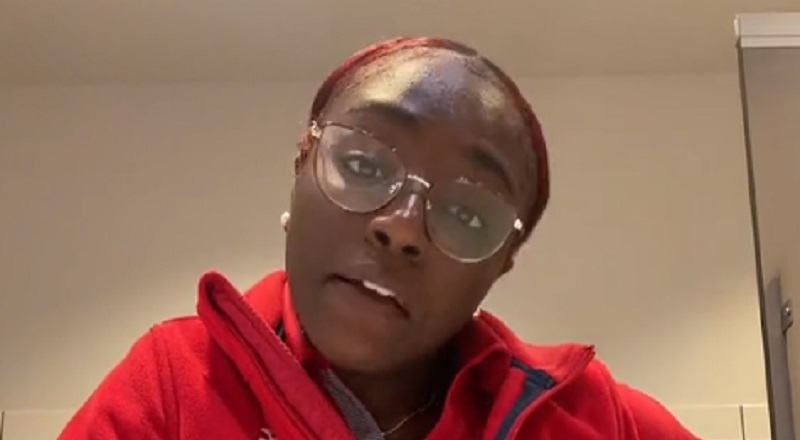 Women have to worry about the kinds of things most men never even think of. While people of all ages, races, shapes, and sizes can all be kidnapped, it is the women who are most vulnerable. When women are on the job, they have to be alert of the dangers that people pose. There are far too many reports of women being harassed by men, while they are just trying to live their lives. Recently, a woman working at Chick-Fil-A detailed a moment that made her worry.

Chick-Fil-A has become one of the most popular fast food destinations. As a result, most of the older restaurants have redesigned their entire building to accommodate a bigger drive thru. Now, there are employees who spend almost all day outside taking orders. In addition, there are now a longer list of customers. This can, unfortunately, lead to some of the female workers being put on the radars of people with ill intentions.

Recently, a woman took to TikTok and let her audience know she was hiding in the bathroom at her job. First, she said she was approached by a man who was claiming to be a police officer. She said he struck up a conversation with her and then said he was going to be walking her to her vehicle. After that, the woman said another man began a casual conversation with her. When he asked her when she was getting off, he said he would stay to walk her. As a result, the woman took to the bathroom to hide from both men.