Home » Hip Hop News » Chlöe says she doesn’t have to publicly say “Free Gunna,” because she supports him in real life [VIDEO] 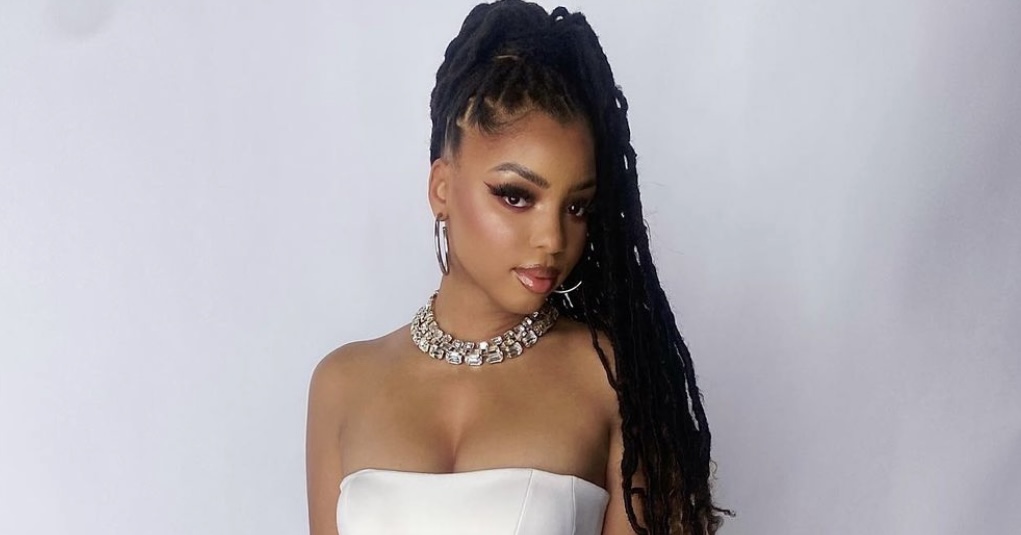 Earlier this year, Gunna and Chlöe Bailey were involved in serious dating rumors. They were initially spotted sitting together at an Atlanta Hawks game together, and then, a Los Angeles Lakers game.

Eventually, Chlöe said on The Breakfast Club, that she’s single. Gunna also soon landed in prison, due to the massive 56-count RICO indictment, which includes Young Thug and 26 other YSL members.

Many people have since been asking Chlöe to publicly make “Free Gunna” posts on social media. The singer recently held a Twitter spaces conversation, where she said people can “kiss her ass,” and that she actually supports Gunna in real life. This is even as the two remain friends, after their brief relationship, at the start of the year.

This week, Gunna’s case did get a huge update. He was reportedly dropped from any investigations of violent crimes, in the RICO case. He’s also making a third attempt at requesting bond. For now though, Gunna is remaining in prison, until his January 2023 trial date. This is also the same situation for Young Thug.

Chloë makes it clear that she doesn’t have to scream Free Gunna cause she supports in real life. pic.twitter.com/oQy3hhRpvJ

Continue Reading
You may also like...
Related Topics:chloe, featured, gunna