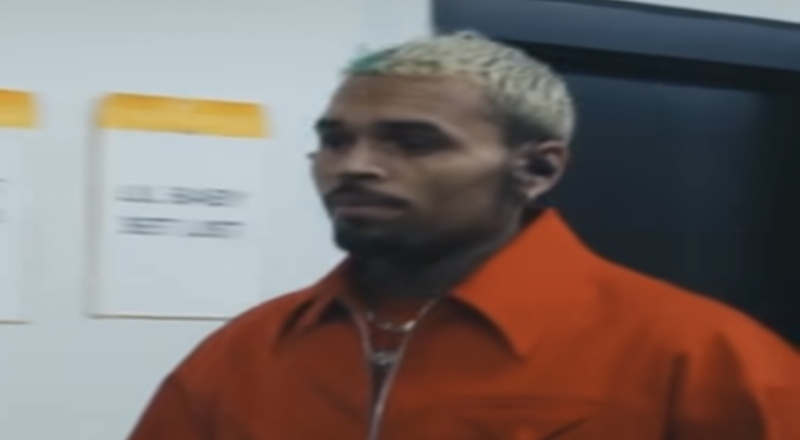 Earlier this week, Nipsey Hussle was honored in his hometown of Los Angeles, by posthumously receiving his own Hollywood Walk of Fame star. He also received his own day, in LA.

Now, Nipsey’s ceremony has led Chris Brown to asking himself, if he’s deserving of one, as well. Chris took to his Instagram stories to ask fans if he’s accomplished enough in his career, to also earn a star. Many fans have since said that he’s done more than enough, as he’s been dominant, since he became a star in 2005, at the age of 16. Chris has since maintained impressive longevity, and is regarded as one of the best R&B stars and performers, of all-time.

In June, Chris also released his 10th studio album, “Breezy.” This project contained 33 songs, along with features from H.E.R., Bryson Tiller, Lil Baby, Jack Harlow, Lil Wayne, Lil Durk, Tory Lanez, and more. Breezy went on to debut at number four, on the Billboard 200 chart. Despite that debut, many fans believe that the album didn’t get enough recognition. “Addicted” featuring Lil Baby has become one record that has since gained a lot of momentum and viral attention, though.

More in Hip Hop News
Tyga rumored to be dating Selena Gomez, after their group of friends hung out, in LA
Kanye West appears on Fox News, and claims that he’s an “innovator,” after he had Gap stores sell Yeezy Gap items in trash bags [VIDEO]