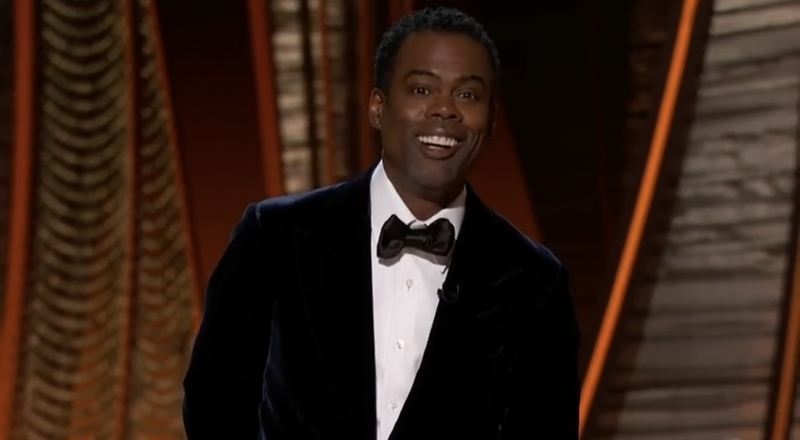 Will Smith had one of the biggest viral moments in the history of television last night, after slapping Chris Rock. This was on stage at the Oscars, after Rock made a joke about Jada Pinkett’s hair loss condition. Smith ended up walking back to his seat, and yelled “Keep my wife’s name out of your f*cking mouth.”

Rock ended up reportedly deciding not to press charges, or even file a police report. On Monday night, Smith also released a statement to his Instagram feed, where he finally apologized to Rock. Smith condemned violence, and just wanted to stand up for his wife. The “King Richard” actor also apologized to The Academy, once again.

As for Rock, he is still on his 2022 comedy tour. According to Variety, the Will Smith incident appeared to have helped these ticket sales. On the TickPick app, more tickets have reportedly been sold over the past 24 hours, than over the past month. The lowest price also went from $46 a piece, to $341. In Boston, Rock has six shows, from March 30-April 1.

Rock also has his Ego Death World Tour, starting on April 2, in Atlantic City, NJ. 38 dates are available in total, as the tour will last all the way through November 17.

Continue Reading
You may also like...
Related Topics:chris rock, featured, Oscars, will smith