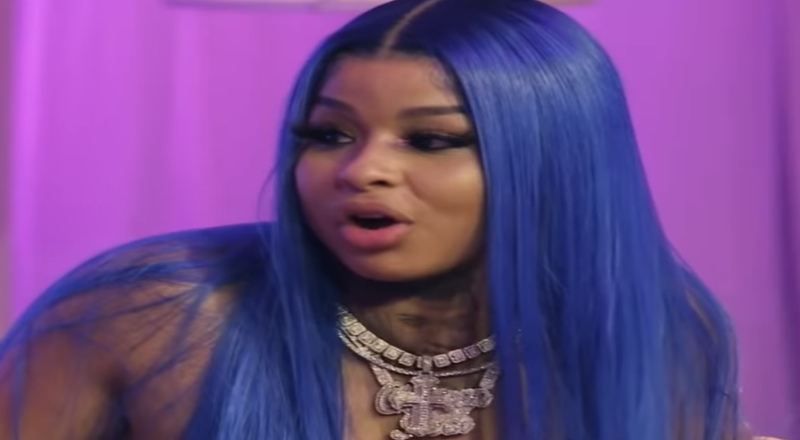 Chrisean Rock says she’s single and not with Blueface

Chrisean Rock and Blueface have been one of the biggest trending couples on social media, this year. This is mainly due to the two having a toxic relationship, as they’ve had multiple altercations. Blueface was even punched in the face twice by Chrisean, at an Arizona bar. That resulted in charges of criminal trespass and disorderly conduct. They also had an altercation in Hollywood.

Last night, Chrisean also stated how she got into another fight with Blueface, and almost went to jail. Now, she is claiming that she’s a single woman.

Chrisean has just taken to Twitter, to say that women can have Blueface, and that she is enough. Hopefully, this is enough to actually finally leave him. A video of Blueface with another woman also surfaced.

This also all comes after Blueface and Chrisean’s father got into a physical altercation, last month. This reportedly occurred after Chrisean father punched Blueface, which soon resulted in her father getting knocked out. Chrisean excused that, as she tweeted and deleted about her father being abusive to her and her mother, when she was younger.

Check out Chrisean Rock confirming her single status, below.

Chrisean Rock says she’s single and not with Blueface