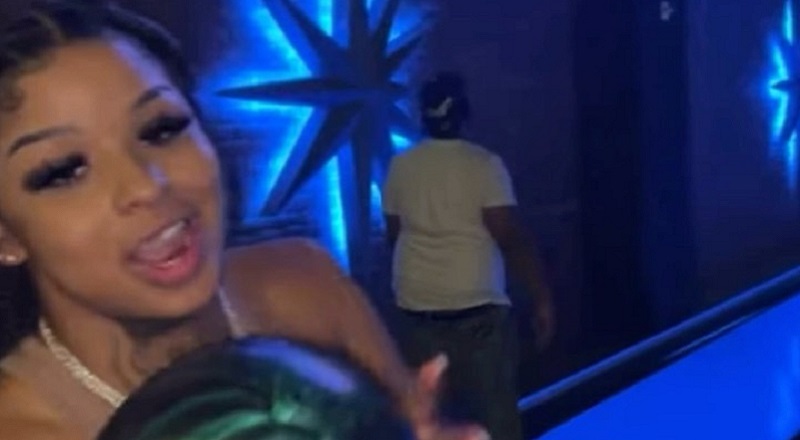 Chrisean Rock has been a source of controversy, from the moment she rose to fame. The relationship Chrisean Rock shares with Blueface is troublesome, to say the least. In addition, Chrisean Rock is on the reality show, “Baddies,” where she often gets into fights.

Chrisean Rock is Blueface’s girlfriend. She rose to fame when Blueface began having multiple women living in his house. Their shenanigans played out on Instagram Live. In the house, Chrisean Rock won out, as she fought all of the other girls, literally, for Blueface’s affections.

More in Hip Hop News
Chris Brown says he has some of the craziest stalkers in the world, after alleged Dallas shooter claimed to be his wife [VIDEO]
DaniLeigh reveals her prayer for her perfect man during Angela Yee interview [VIDEO]