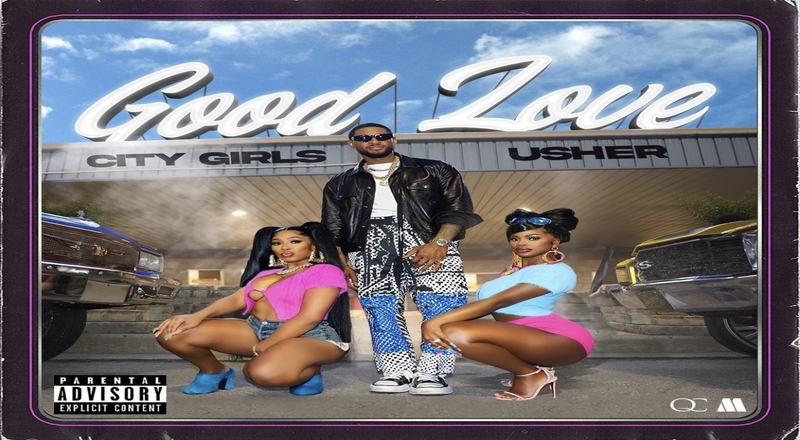 City Girls have been rumored to be releasing their new “Good Love” single soon, with Usher. There was speculation that this collab could be out on June 24, but City Girls have now finalized an official release date.

City Girls have just taken to social media to announce that Good Love will be out on July 1. The group said on Instagram that “City Girl Summer” is now in full effect. The group initially announced at the Billboard Music Awards back in May, that this collaboration with Usher was on the way.

City Girls also had a huge hit single, two months ago. This was “Top Notch,” as it featured Fivio Foreign. With the release of these two singles, many anticipate that City Girls could be releasing their third studio album sometime this year, as well. Their previous project came in the summer of 2020, with “City On Lock.” That went on to debut at number 29, on the Billboard 200 chart.

Yung Miami has also been trending on social media, due to launching her new “Caresha Please” show, on REVOLT. Her first guest was Diddy, who she’s been dating, over the past year.

More in Hip Hop News
Akon appears to have gotten his hairline done, as photo goes viral [PHOTO]
Lil Tjay is reportedly still unconscious at hospital, and only has leg movement, after getting shot, in New Jersey