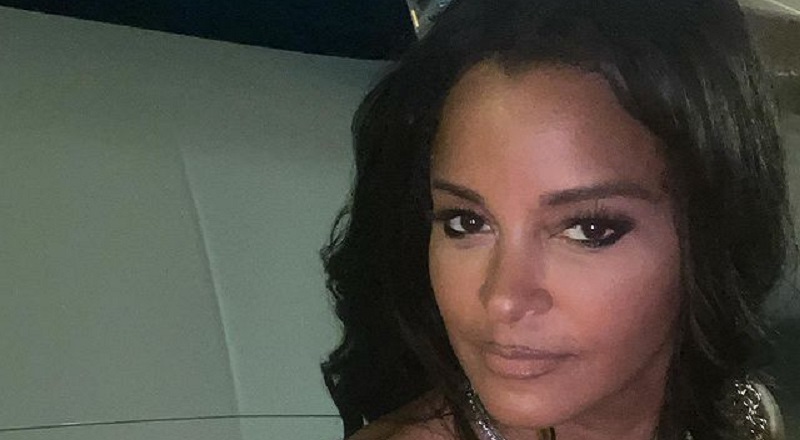 Claudia Jordan enjoyed the height of her career, in the mid-2000s. Rising to fame, in the 1990s, Claudia Jordan put in the work and found a home in front of the camera. After that, Jordan began making appearances on such programs as “The Price Is Right.”

Claudia Jordan has seen a resurgence in her career, over the past decade. When Jordan joined “The Real Housewives of Atlanta” cast, in 2015, she was introduced to a whole new audience. Ultimately, Jordan was not a good fit for the show, and often clashed with NeNe Leakes.

More in Hip Hop News
Drake is allegedly shooting his shot with “90 Day Fiancé” star, Chantel Everett, in her Instagram DMs, and they plan to meet
Mariah The Scientist claps back at fan who said that Young Thug is playing her, from jail