Home » Hip Hop News » Teddy Ray’s cause of death was revealed; Comedian was found in pool, dead from apparent drowning 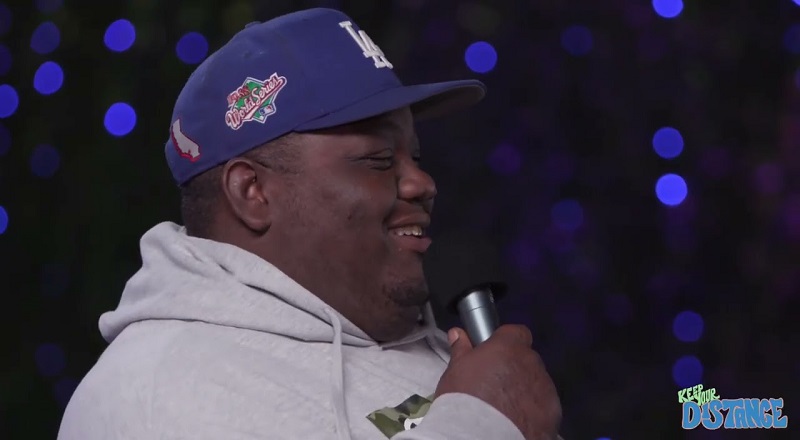 Teddy Ray has become one of the most popular rising entertainers, over the past few years. At the age of 32, Teddy Ray’s career was just beginning. It was not out of the question to see Teddy Ray appearing in films and television programs.

Teddy Ray began his career in his native Los Angeles. After that, Teddy Ray made appearances on BET’s “Comic View.” As a result, when Russell Simmons launched the All Def Digital platform, Teddy Ray was one of the first people chosen.

Teddy Ray passing so suddenly led to all kinds of speculation about what happened. According to TMZ, Teddy Ray passed away as a result of a drowning. Their reports claim a worker entered Teddy Ray’s home and found him face down in his pool. In spite of these reports, the Riverside County Sheriff’s Department will wait for the autopsy results to determine an official cause of death.

More in Hip Hop News
Omarion reveals J-Boog wore a shirt mocking Raz B’s assault during The Millennium Tour, in documentary clip [VIDEO]
Fan claims that Kanye West got angry at store employees selling Yeezy Gap items, for having items on hangers, and wanted them sold out of trash bags instead