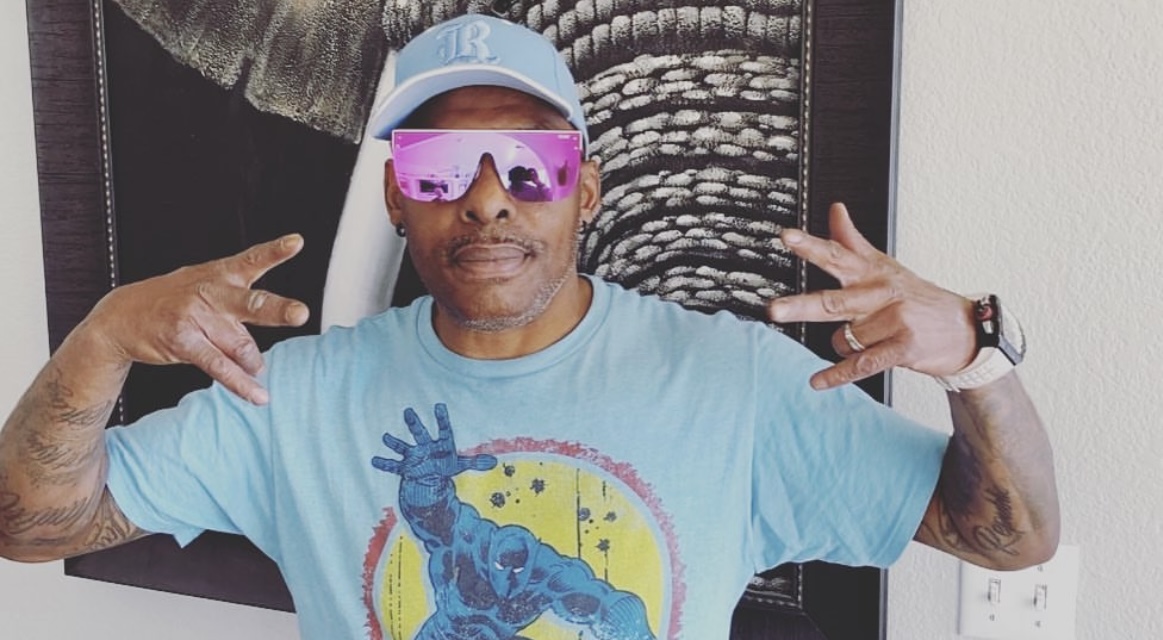 Coolio was working on Las Vegas residency shows before passing

Almost a week ago, west coast legend Coolio suddenly passed away. This was while visiting a friend’s home, in Los Angeles. At the time, Coolio was in the bathroom of that home, but, his friend noticed that he was in there for a while. Coolio’s friend checked on him, and that’s when he noticed the rapper unconscious.

EMTs at the scene attempted CPR for 45 minutes, but wasn’t effective. They also believed that the cause of death may have been cardiac arrest. Coolio’s friends also believe that his issues with severe asthma may have played a huge role in his death.

Coolio also had other major moves in the works, prior to his death. According to TMZ, he was supposed to headline his own Las Vegas residency concerts, at the end of this month. He was reportedly in talks with production company Fan Rebellion, about the Boombox! residency at Westgate Las Vegas Resort & Casino.

Boombox! was fitting for Coolio, considering that they book acts from the 1980s and 1990s. Coolio’s residency would’ve been held from late October, through the second week of November. This would’ve spanned 10 days, with one show a day, for five straight days. The three somas that Coolio was getting booked to perform, were classics such as Gangsta’s Paradise,” ‘1, 2, 3, 4,‘ and “C U When U Get There.”

Boombox! is now looking at different lineups, for their Vegas shows, amid Coolio’s death. When they kick things off, a tribute to him will also be set up.

Coolio was working on Las Vegas residency shows before passing