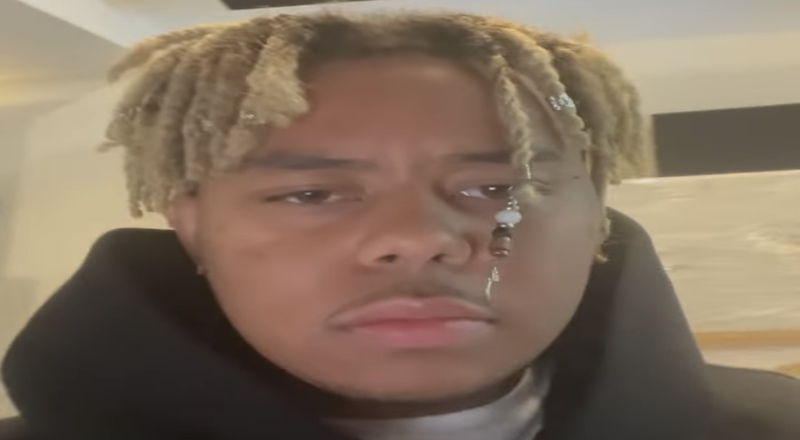 This week, Cordae was a huge trending topic, on social media. That was due to rumors that he and tennis superstar Naomi Osaka had allegedly broken up. Osaka subliminally shut down that speculation, as she tweeted out how people believe anything, and just “run with whatever.”

Sources close to TMZ also went on to say that Cordae and Osaka are supposedly still “happily in love.” They’re said to have been seeing each other more, as well. Cordae and Osaka have been together for over two and a half years, as Cordae had frequently attended her tennis matches.

Cordae also recently revealed that he’s gained 40 pounds, this year. In late July, he tweeted out “Ima be honest, I gained 40 pounds this year but f*ck it, I’m happy.” In a recent tweet, @Rap tweeted this information out again, and Cordae went on to reply “Damn why y’all so loud? Lol.”

Cordae has also been previewing new music, on his Twitter feed. This comes after he released his sophomore album, “From A Birds Eye View,” in February. Cordae’s last project came back in April 2021, with his “Just Until…” EP.

Continue Reading
You may also like...
Related Topics:Cordae, featured