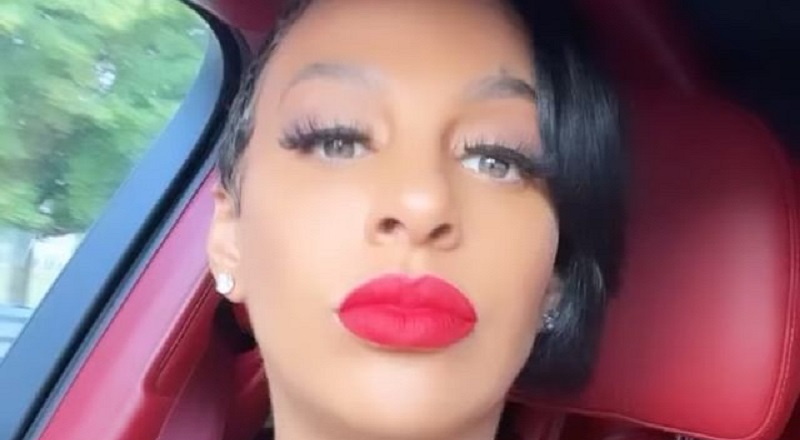 Crystal Renay claims Ne-Yo had a child with another woman

Crystal Renay and Ne-Yo have had issues with their marriage, from the beginning. Only three months after they got married, Crystal Renay had embarrassing video footage leak. An old video resurfaced of Crystal Renay doing more than playing with some female friends.

Crystal Renay announced she was leaving Ne-Yo, last week. In an Instagram statement, Crystal accused Ne-Yo of having multiple affairs. Going a step further, Crystal Renay indicated that Ne-Yo may have been involved with women who do this by trade. Even worse, she hinted that Ne-Yo did not even use protection. Despite this, Ne-Yo liked her Instagram post. Via Twitter, Ne-Yo later released a statement of his own, asking for privacy. Yesterday, a woman claimed she was pregnant by Ne-Yo. Now, it looks like Crystal Renay is supporting these claims. In her divorce proceedings, Crystal Renay claims Ne-Yo fathered a child outside of their marriage.

Crystal Renay claims Ne-Yo had a child with another woman