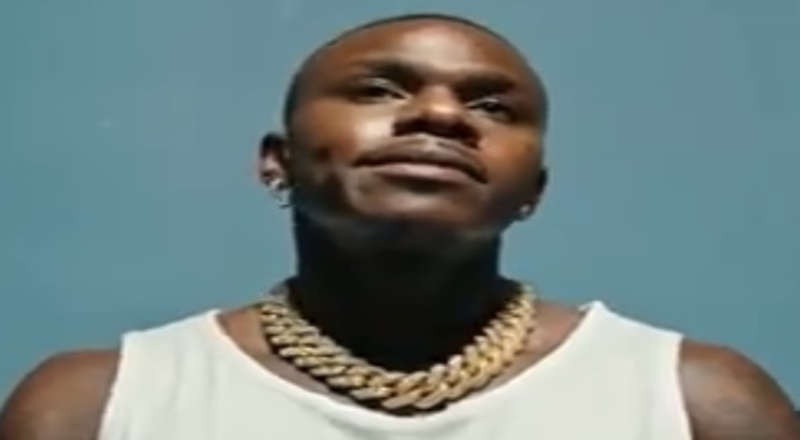 Last week, DaBaby released the sequel to his breakout 2019 “Baby On Baby” mixtape. 14 new songs were available, as “Boogeyman” trended heavily online. That was due to DaBaby mentioning that he had sex with Megan Thee Stallion, on multiple occasions. Overall though, many fans of the Charlotte rapper enjoyed this latest project.

Now, DaBaby is officially hitting the road, in promotion of Baby On Baby 2. He just announced his “Baby On Baby 2″ Tour, which will kick off on October 27, in Minneapolis. 13 dates will be available, as the tour will conclude on November 19, in Los Angeles.

Pre-sale tickets are currently available, as general on-sale tickets will soon be available for purchase, on on Friday at 12PM ET. More dates will be added, due to popular demand.

DaBaby has been very consistent in 2022, as he also released a joint mixtape with NBA Youngboy, back in March. This “Better Than You,” as 12 songs were added, and led by singles such as “Hit” and “Neighborhood Superstar.”

Check out the full list of dates and cities for DaBaby’s “Baby On Baby 2” Tour, below.

Continue Reading
You may also like...
Related Topics:Baby On Baby 2 Tour, dababy, featured