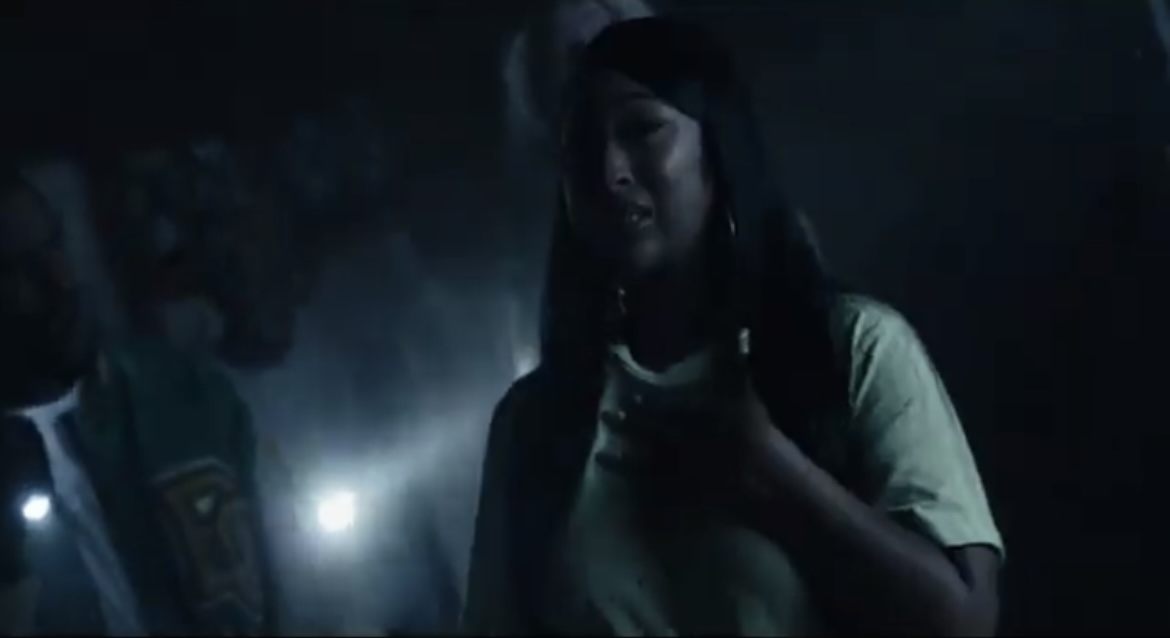 Last week, DaBaby released the sequel to his 2019 “Baby On Baby” mixtape. 14 new songs were available, including a collaboration with Anthony Hamilton.

One record that had social media buzzing, was “Boogeyman.” There, DaBaby claimed that he had sex with Megan Thee Stallion, multiple times. One of those happened allegedly before Megan publicly claimed, in August 2020, that Tory Lanez shot her.  These lyrics were bashed on social media, as many believe that DaBaby is using Megan to get a bigger buzz again.

Now, DaBaby has officially released the video for Boogeyman. He even went on to use a Megan Thee Stallion lookalike in these visuals, which have since been met with disapproval from fans. As of now, Megan has yet to publicly speak on her name being mentioned in Boogeyman, or the lookalike being used in the video for it.

DaBaby and Megan initially fell out, in the summer of 2021. That eventually led to DaBaby beefing with Meg’s boyfriend Pardison Fontaine. DaBaby and Meg did collaborate three years ago though, when they had a major hit record in “Cash Sh*t.” That went on to appear on Megan’s “Realer” mixtape.