Home » Hip Hop News » DaBaby flirts with Lizzo, says she should have named her album “Lil’ Sexy,” instead of “Special,” but she is special 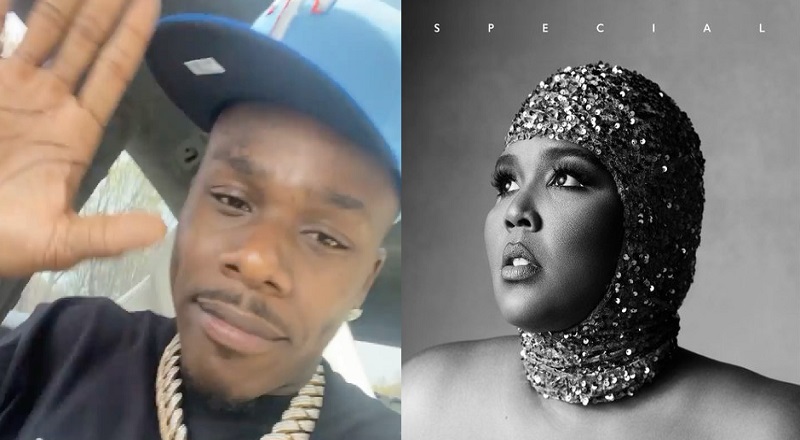 Lizzo had a huge year in 2021, with the release of her single, “Rumors.” Cardi B appeared on “Rumors” and she helped propel the song into the top ten. Despite Lizzo building strong momentum, she didn’t release an album in 2021. Instead, Lizzo has waited until spring 2022 to announce her album.

Earlier this evening, Lizzo announced Special as the title of her new album. Lizzo took to Instagram to share the official album cover. On July 15, Lizzo will release Special, her newest album. Before Lizzo releases Special, she unveiled the cover for the masses. DaBaby has been flirting with Lizzo on social media for nearly a year. When Lizzo announced Special as her new album, DaBaby said she should have named her album Lil Sexy. But, DaBaby also added that Lizzo is special to him. Evidently, DaBaby is giving up on his Lizzo crush.

More in Hip Hop News
Offset and Cardi B show off first public photos of newborn son, Wave Set Cephus, and appear on new Essence cover with all of their children
Kanye West may launch a “Donda” tour, according to box that reads “Donda Touring” [PHOTO]