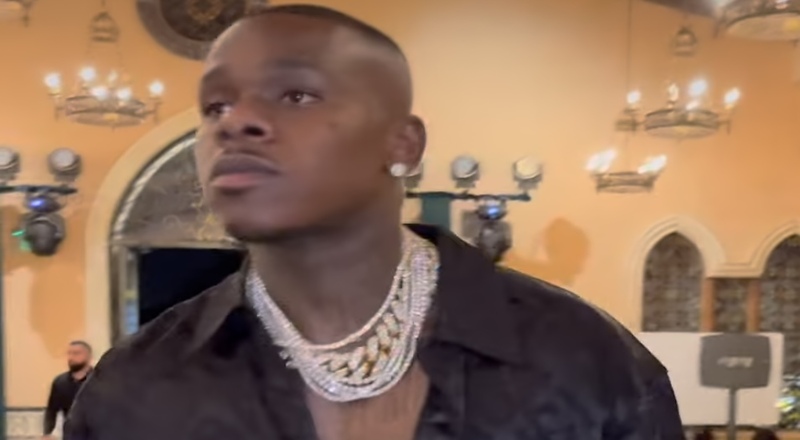 DaBaby was scheduled to have a concert on September 2, in New Orleans, at the Smoothie King Center. Unfortunately, fans of the Charlotte rapper won’t be able to see him hit the stage, due to very low ticket sales, according to NOLA.com. Ticketmaster emails were also sent out, notifying attendees about the event being canceled, and refunds being sent out.

Tickets were initially sold for as low as $35 each. Other artists scheduled to perform that night, included NoCap and EDM artist ShowTek. Only 500 tickets were sold, as the Smoothie King Center is able to hold at least 14,000.

As of now though, promoters are trying to put together a new date, and a new venue. These are Euell “7th Ward Shorty” Sylvester and Greg Pulver. DaBaby is also “most likely” still able to perform at the new date that is being worked on. Pulver added that the cancelation was also due to “a number of business reasons why we saw best to do that. We decided to postpone and that was in our best interest.”

Sylvester also went on to say that DaBaby’s previous homophobic comments at Rolling Loud 2021 may have been a factor, in this cancelation. He was hopeful that including ShowTek would’ve drawn more college students, due to the LSU vs Florida State game also being held, this weekend.

DaBaby’a last single came on August 12, with “Waitress.” His last project was released back in March, which was the joint album “Better Than You,” with NBA Youngboy.