Home » Hip Hop News » Danielle Alexis responds to backlash after Lamar Odom rumors, saying she turns many men on, despite being trans 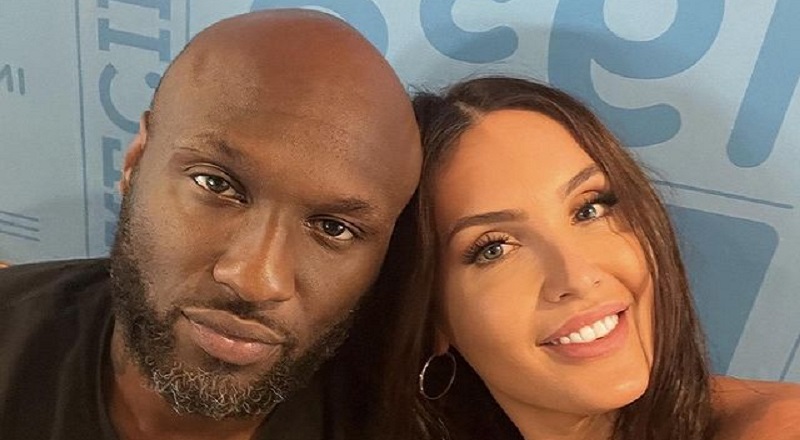 Danielle Alexis is currently seeing her name trending often. Earlier this week, a photo of her with Lamar Odom went viral. In the photo, the two were looking very cozy. Once people put two and two together about Danielle Alexis actually being a transwoman, the photo got much more scrutiny. Lamar Odom was being put on blast for being with a transgender woman. Not only is Danielle Alexis speaking out, but she is also seemingly confirming the Lamar Odom rumors. She shared another photo of the two together. In addition, on her IG Story she shared a message saying other men are attracted to her, too.

More in Hip Hop News
Kanye West apologizes to Kim Kardashian, for any stress that he caused her [VIDEO]
Lil Baby says he will perform at 2022 FIFA World Cup, in Qatar