Home » Hip Hop News » White man told actress, Danielle Moné Truitt, to get back in her cage on her flight, so she cursed him out; JetBlue wrote her a letter thanking her for speaking out [PHOTOS] 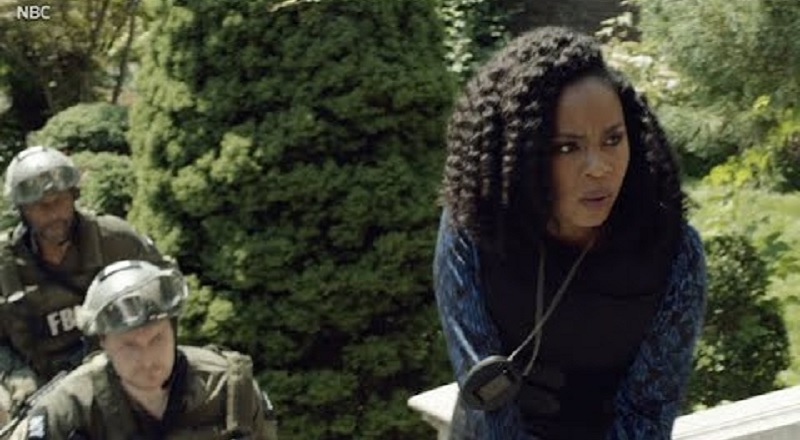 Danielle Moné Truitt is currently one of the stars of “Law & Order: Organized Crime,” on NBC. Over the past few years, she has been a rising star in the game. In 2016, her pilot with John Singleton, “Rebel,” was given the green light on BET. During that span of time, Truitt spoke to Hip-HopVibe.com about the show. However, the series would end up only lasting a couple of seasons. After that, Truitt landed on her feet with “Law & Order.” Now, she is sharing a controversial moment.

Danielle Moné Truitt is not only a popular actress, she is also a talented artist. Before she was landing regular TV roles, she was on YouTube displaying her talents. Along the way, Truitt has also had the opportunity to see different parts of the world. During one of her stage plays, Truitt was in Memphis. She starred in “The Mountain Top,” which was a Martin Luther King, Jr.-inspired play. To this day, the injustices Dr. King fought to bring to an end continue.

Danielle Moné Truitt was recently on a JetBlue flight, where she wound up in a tough situation. Despite being a television star, Truitt had to contend with being discriminated against. While she was on the flight, Truitt detailed a White man disrespecting her. With Truitt being out of her seat, she said a White man told her to get back in her cage. As a result, she cursed the man out. After that, JetBlue wrote Truitt a personal letter that thanked her for standing up for herself.

More in Hip Hop News
Bhad Bhabie shows off new look and she now looks a lot like Megan Thee Stallion [VIDEO]
Beyoncé leads with most nominations for 2023 Grammys, and surpasses Jay Z as most nominated artist in Grammys history