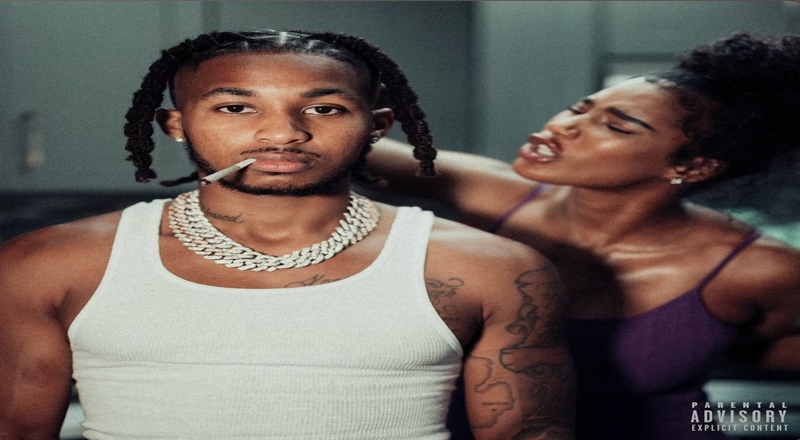 DDG reveals “It’s Not Me It’s You” tracklist

DDG has been a popular trending topic on social media, this year. This is due to his relationship with Halle Bailey, as the two have been a fan-favorite couple. Halle even appeared in the video for DDG’s latest “If I Want You” single. DDG initially soared to stardom, back in late 2020. This was with his “Moonwalking in Calabasas” single, featuring YG.

Now, DDG has a new project on the way, which will be out on September 30. This is his “It’s Not Me It’s You” album, as it’s led by singles such as If I Want You, “Elon Musk” featuring Gunna, and “Storyteller.” Now, the official tracklist for It’s Not Me It’s You, is here. This album will have 12 tracks, with additional appearances from Polo G, NLE Choppa, Kevin Gates, and Babyface Ray.

DDG also ran into some legal woes, earlier this week. This is due to him facing two counts of firearm possession and reckless driving. This stems from a June arrest, when he was driving his Lamborghini. He has yet to publicly comment, on that situation.

Check out the full tracklist for DDG’s upcoming “It’s Not Me It’s You” album, below.

DDG reveals “It’s Not Me It’s You” tracklist

Continue Reading
You may also like...
Related Topics:ddg, featured, It's Not Me It's You

More in Album Preview
Bobby Shmurda announces “The Bodmon” Tour, with Rowdy Rebel
Boosie offers Tiffany Haddish to make a comedy film with him, after Haddish said she lost everything, due to child molestation lawsuit