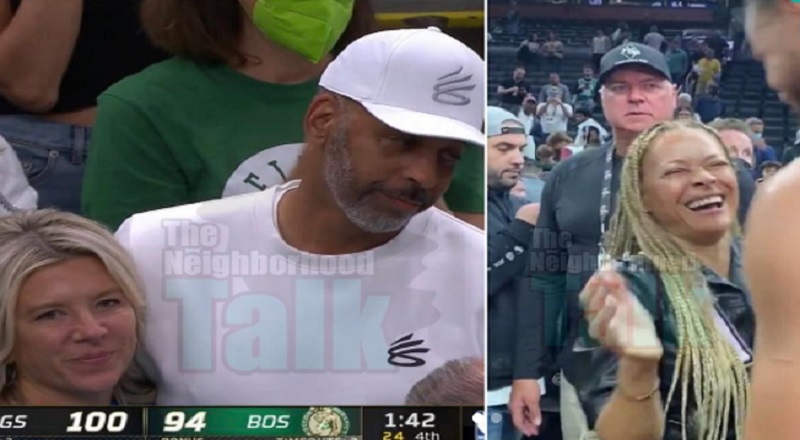 Dell Curry trended on Twitter for the second time last night. Both times Dell Curry trended, it had to do with his marriage. Shocking, the first report said Dell and Sonya Curry were breaking up. Because of how close the family seemed, this was shocking.

Dell Curry, meanwhile, got benefit of the doubt. Sonya Curry caught a lot of backlash when she moved on with her boyfriend. In addition, Sonya Curry fell victim to rumors that she cheated on Dell Curry. According to reports, Dell Curry is the one who made the accusations.