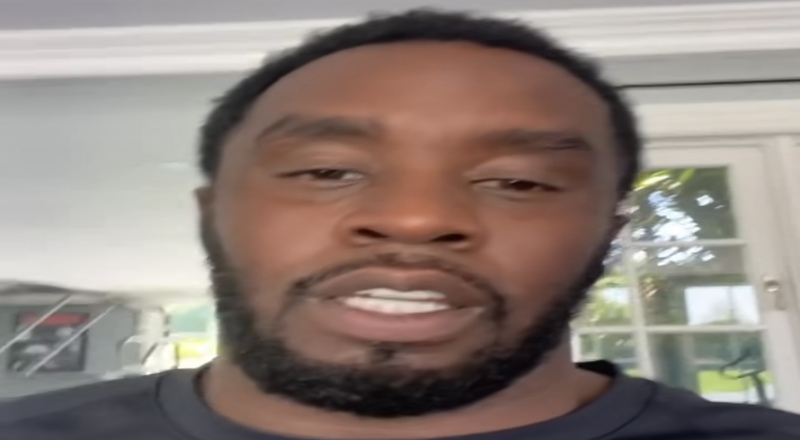 A few days ago, Kanye West took to Instagram to post even more photos on Instagram, of text message conversations. This time, it was with Diddy, as he wanted to meet up with Kanye. This was due to the way Kanye was acting online, and after wearing a “white lives matter” shirt, at the Yeezy fashion show in Paris.

Kanye ended up telling Diddy “f*ck you,” and accused him of being the feds Ye also oddly made it known that he would post every text message that he sends.

Now, Diddy appears to be taking some shots at Kanye, on Sunday. Diddy posted a photo of himself to Instagram, and emphasized in the caption, that “I hope we as a people stop all the Coonin’ and baffoonin!”

“On this Sunday, I hope we as a people stop all the Coonin’ and baffoonin! We don’t have the time! We are under a state of emergency!!! Unapologetically black first! Because they unapologetically think about us last. But remember, I told you the last shall be first and the first shall be last!!! Take that!”

Kanye even got restricted on Instagram, after one of the captions of his text message convos with Diddy seemed “anti-Jewish.” The caption read “Jesus is Jew.” Ye is also restricted on Twitter.