Home » Hip Hop News » Diddy finally publicly thanks Yung Miami, after she held “Go Papi” sign, in support of him, at BET Awards 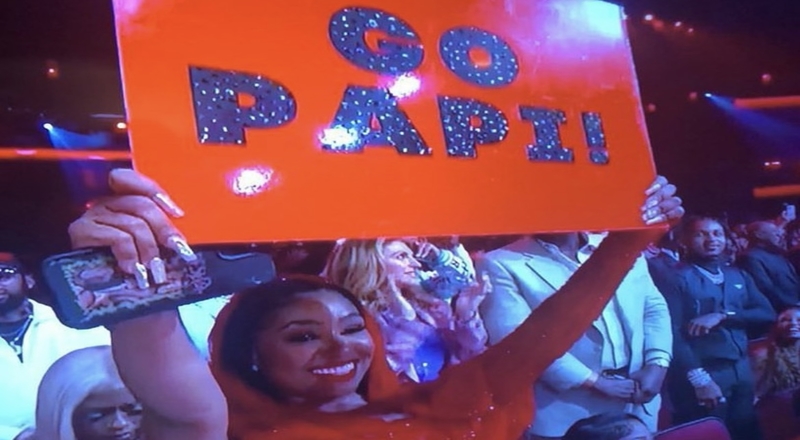 Last weekend, Yung Miami went viral, while attending the BET Awards. Miami was with her fellow City Girls group member, JT. Miami was also supporting her on and off boyfriend, Diddy, as he received a lifetime achievement award, from BET.

Miami went viral, after she held a big sign that read “Go Papi.” Many fans were surprised to see Diddy acknowledge Cassie and his late girlfriend Kim Porter, but not Miami. That led many to wonder why Miami even brought that sign. Miami defended her actions, as she explained that she supports people who support her.

Now, Diddy is finally taking to social media, to acknowledge Miami for that sign. Diddy said that this is the “sweetest thing” that anyone has ever done for him.

“This is one of the sweetest things anyone’s ever done for me! Thank you Shawty Wop! 🙏🏿@yungmiami305″

This also comes after Diddy recently released a new single, under his Love Records imprint. This was “Gotta Move On,” as it also featured Bryson Tiller. Yung Miami even posted a video to social media, of her dancing to this song, while in the dark.