Home » Hip Hop News » Diddy says woman claiming to be Kim Porter’s niece and is suing him for alleged wrongful termination as nanny, isn’t Porter’s niece, and denies firing her because of her pregnancy announcement 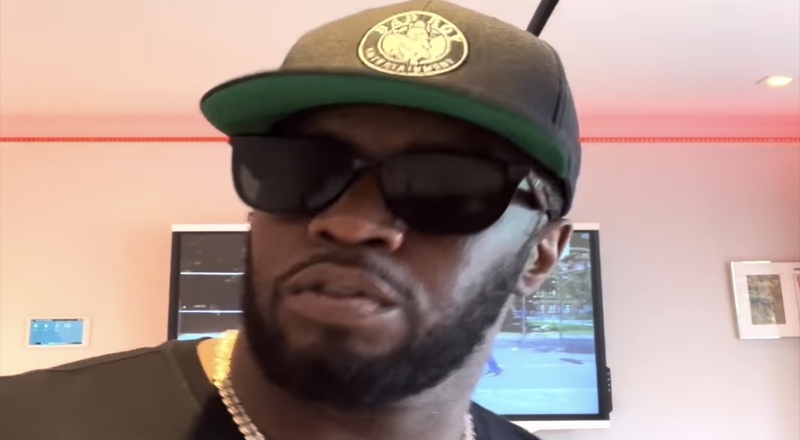 On Tuesday, Diddy got hit with a new lawsuit, from a woman who filed it as Jane Doe. This woman claims that she is the niece of Diddy’s late girlfriend, Kim Porter. Doe alleged that Diddy fired her as the niece of his twins, back in 2020.

This woman also claims that she was wrongfully terminated as a nanny of these twins, due to announcing her pregnancy. She also stated that Diddy claimed that this pregnancy would set a bad example for his kids, due to her being unmarried. Doe is seeking damages, in the lawsuit.

Now, a rep for Diddy is clapping back at Doe, in response to the lawsuit, to TMZ. Diddy claims that this is an extortion attempt, and that this woman also isn’t the niece of Kim Porter. Diddy added that this woman was also a part-time niece for him, and was on a part-time basis. Both sides also supposedly prepared for her departure, before information about a pregnancy was even revealed.

Despite this lawsuit, Diddy appears to still be living his best life. The Bad Boy Records mogul is still dating Yung Miami, as their open relationship has been ongoing, since mid-2021.

“This lawsuit is a meritless shakedown to extort money from Mr. Combs. Raven is not the niece of Kim Porter as she falsely alleges; nor is there any legal basis for this case to be filed under the anonymity as a ”Jane Doe”. Raven was a part time babysitter to the twins who Mr. Combs kept on the job back in 2018 to provide continuity for the twins following the untimely death of their mother. Mr. Combs graciously permitted Raven to live in his home with her son and treated them like ‘family’. Her babysitting services were always intended to be temporary especially since the girls were getting older and spending most of the day at school. In fact, Raven’s transition out of her role was planned and agreed to by her long before she even mentioned that she was pregnant. Mr. Combs will take swift and immediate action to protect his family against these false claims.”

More in Hip Hop News
Pusha T releases second McDonald’s diss song of 2022, for Arby’s
Cardi B says she missed out on Call Of Duty collaboration, because of being in court for recent assault case, and couldn’t get to meeting