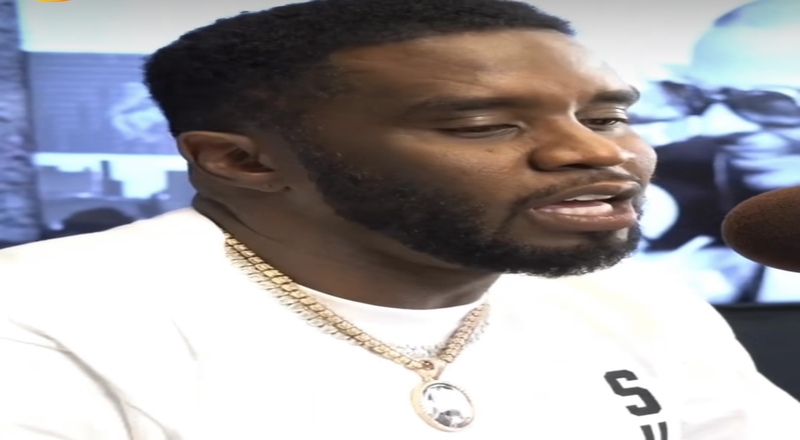 Diddy and Kim Porter appeared to heavily be in love, back in the day. The two had two children together, but eventually broke up, in 1999. Diddy and Kim stayed very cordial after that, as Diddy appeared to still have feelings for her. Kim went on to pass away, in November 2018.

Now, Diddy and Kim’s niece are going at it, in court. According to TMZ, Diddy is being sued for damages, due to a wrongful termination. That came after she told Diddy that she needed paternity leave, due to a pregnancy, and didn’t receive it. Kim’s niece was a nanny for Diddy’s twins. This termination is said to have occurred in 2020. Kim’s niece says she became a nanny for the two children, the day after Kim passed.

When Kim’s niece got pregnant in August 2020, Diddy was reportedly “infuriated” over that. Diddy’s reps supposedly told her that this unmarried pregnancy “purportedly set a bad example” for Kim’s children.