Home » Hip Hop News » Yung Miami confirms that she and Diddy are still dating, but do see other people 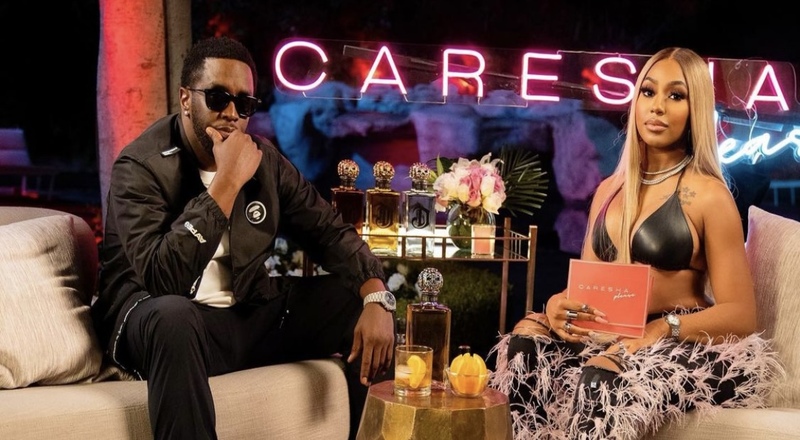 Yung Miami says she and Diddy date but see other people

Over the past year, Yung Miami and Diddy have been a very popular industry couple. They’ve been spotted on multiple vacations together, as many speculated if they were together. Miami and Diddy confirmed this, this summer, on Miami’s “Caresha Please” show, on REVOLT.

Miami also went viral for heavily supporting Diddy, at the BET Awards, this summer. It was there that she held a huge “Go Papi!!” sign, as Diddy received his Lifetime Achievement award.

Now, Miami is opening up more, on the status of her relationship with Diddy. In a new interview with XXL, the City Girls rapper says that she’s still dating Diddy, but they do see other people, and enjoy themselves.

Diddy also recently went viral, for buying Miami a new white Maybach SUV. He also got her an iced out “Love” pendant and chain.

Yung Miami says she and Diddy date but see other people